The Consumer Financial Protection Bureau has our back

The Consumer Financial Protection Bureau has our back

The Consumer Financial Protection Bureau (CFPB) is one of the most important government agencies that most people don’t know about. Originally the brainchild of Senator Elizabeth Warren of Massachusetts, the CFPB acts as the enforcement arm of the Dodd-Frank Act. It has worked feverishly to protect consumers since its establishment in 2011.

The CFPB has been extremely successful. In 2016, it levied a $100 million fine against banking giant Wells-Fargo for taking advantage of its customers. The bureau secured at least $2.5 million in refunds to the bank’s wronged consumers. During its short existence, the CFPB has succeeded in returning nearly $12 billion to over 29 million consumers who were exploited by financial institutions.

Despite its critical mission, the CFPB has faced steep opposition since Senator Warren first proposed it. When President Obama announced he would nominate former Ohio Attorney General Richard Cordray to head the bureau, the right immediately reacted. Forty-Four Republican senators sent President Obama a letter stating they would block Cordray’s nomination. They expressed concerns about the agency’s “lack of congressional oversight.” Since then, Congressional Republicans have repeatedly attempted to replace the single director of the CFPB with a board of directors. An ongoing court case threatens to strip Cordray of his job security by allowing the President to remove him without cause.

There right has also attacked how the bureau is funded. The CFPB receives funding from the Federal Reserve Board, but the agency’s opponents claim this funding system lacks accountability. They want the bureau to be subject to congressional funding, where Republicans could exercise more control and hamper CFPB’s ability to do its job.

Luckily, many government officials have stood up for the CFPB. One example is Ohio Senator Sherrod Brown, who stated earlier this month that we need to “let the CFPB keep doing what it does so well: putting money backinthe pockets of people who’ve been mistreated by big banks.”

While Senator Brown has been incredible in his devotion to consumer protection, Senator Rob Portman often sides with WallStreet, and has worked to change the structure of the CFPB. Last March, he introduced a bill to install aSenate confirmedinspector general for the CFPB, claiming that it would “provide greater transparency and accountability.” However, the CFPB is already a highly transparent and accountable agency; it must testify in front of Congress twice a year; it is audited annually by the General AccountabilityOffice; andthe President has the power to remove the director for cause. In addition, CFPB already has an inspector general that it shares with the Federal Reserve. Portman’s bill is not designed to increase transparency and accountability, but rather to diminish CFPB’s ability to do its job effectively.

We need to let our congressional representatives know that consumers need a powerful, independent government entity like CFPB that can stand up to big business when they take advantage of us. 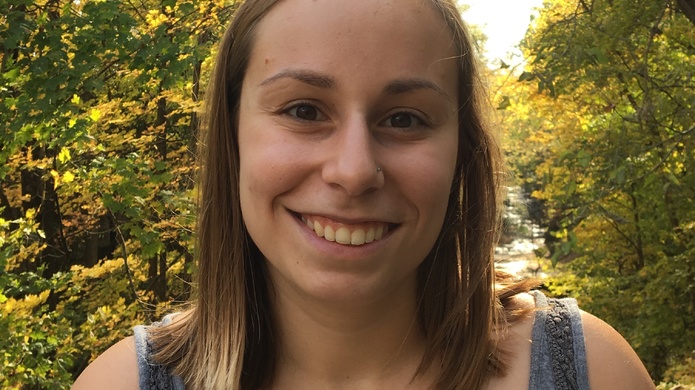