Posted on 04/24/17 by Zach Schiller in Economic Development

But its financial report sets an unfortunate precedent

It’s a footnote on page 113 of a Columbus city financial report that most people will never see. But it signals a new era in government transparency about the cost of tax abatements.

The Columbus report is a 336-page document released in mid-April. The city produces it annually to describe its financial position and results of its operations. For the first time, the report includes a note saying how much revenue was lost because of tax abatements. Columbus provided this information because of a new rule requiring such disclosure established by the Governmental Accounting Standards Board, which sets financial reporting standards. It is the first big city in Ohio and the second in the nation to provide such a report under GASB Statement 77. Columbus said officially it lost just over $1 million in income tax revenue and $872,127 in property tax revenue from abatement programs, or a total of about $1.9 million. However, a more detailed reading of the Columbus report reveals that diversions of tax revenue actually totaled a far larger amount. By excluding key incentives from its GASB 77 statement, the city sets an unfortunate precedent that could undercut the usefulness of the new reporting rule.

Elsewhere in the report, the city notes it made payments under other economic development programs of $14.585 million. These included a downtown incentive agreement program ($785,000) and job growth incentive agreements ($11.4 million), both of which come out of city income tax paid by employees after employers meet job creation goals. It also included school district revenue-sharing agreements of $2.4 million. Such payments to schools are made when municipal income tax revenue exceeds $1 million a year from new employees at projects that have received property tax abatements.

Columbus is also exempting from taxes significant property under Tax Increment Financing (TIF). Under a TIF, additional property tax that would be due because of development isn’t required for a period of years; instead, the owner pays “service fees” that are supposed to be dedicated to public improvements, usually within or next to the TIF area. Columbus reported $31.15 million in such service fee revenue in 2016, which covers exemptions not only from city property taxes but also from other taxing authorities (though not disclosed in the report, the city’s own share of these amounts to about $4 million a year). TIFs have become the largest source of tax abatement in Ohio, though current GASBrules unfortunately don't require all TIF abatements to be reported.

Columbus has been reporting its TIF abatements since before the new GASB requirements took effect. City Auditor Hugh J. Dorrian did the right thing to ensure that the city’s financial statement included not only the numbersonTIFs,butalso the $12.2 million in Job Growth and Downtown Incentive Agreement Programs. But the city excluded these incentive agreements from its GASB 77 note. It concluded that these did not need to be shown because the city rebated the money to the companies, forgiving taxes that had been paid. In its view, that meant they were expenses, not forgone revenue, which is what the GASB rule covers. But an abatement is an abatement. Cities must not be able to skirt the reporting requirement because companies receive the money back later.

Columbus included this information voluntarily elsewhere in the report, not as part of the official statement on tax abatements that is required. That may seem like an insignificant distinction, but it’s actually an important one. Finance officers at the thousands of other governments and school districts in Ohio and across the nation may choose not to volunteer the information as Dorrian did, to his credit. That could weaken this new disclosure rule and make the transparency we need elusive. The leading national proponent of accountability for economic development incentives, Good Jobs First, has criticized the city for excluding these abatements from its official GASB note.

However, governments across the country, including school districts, officially will report more of this information for 2016 under the new GASB 77 rule. These statements should be expanded to cover all TIFs and other information, and should certainly include the costs of income-tax incentives Columbus listed elsewhere in its report. The forthcoming disclosures should be a valuable tool in tallying the costs of tax abatement and ensuring that government economic development policy is accountable. 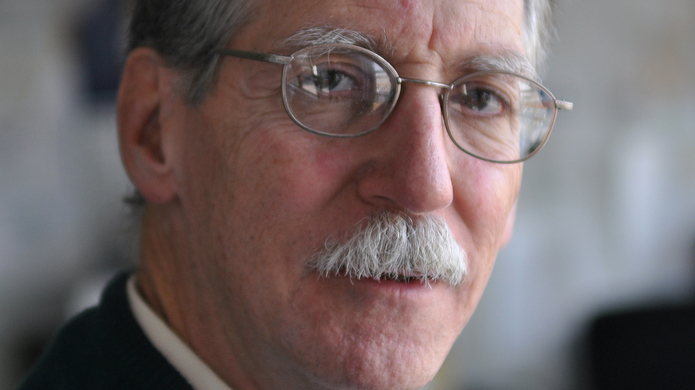