Posted on 05/09/17 by Staff Writer in Smart Transportation

Last week, the Ohio House of Representatives passed a budget that finally has some good news for the state’s transit agencies. But Ohio’s investment in transit has been too low for too long and the budget doesn’t save transit agencies from falling off a looming revenue cliff.

Since 2000, state policymakers have slashed funding for public transit. As a result, some agencies like Greater Cleveland Regional Transit Authority cut routes and raises fares. Ohioans for Transportation Equity is a coalition of groups representing people with disabilities, agencies on aging, environmental organizations and other public transportation advocates. Together we’ve been educating policymakers about the important role transit plays in Ohio’s economy and that it needs more support. 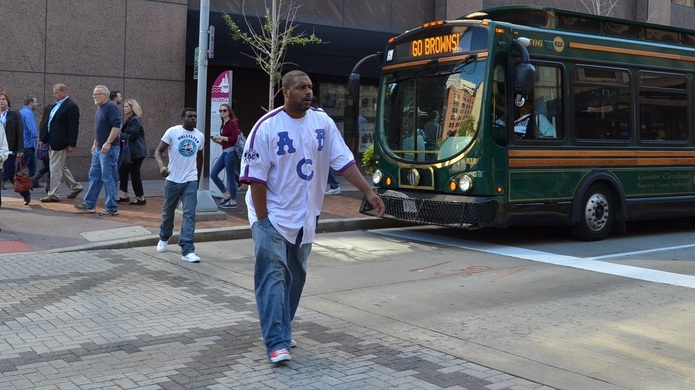 Our efforts are beginning to pay off. In its 2018-2019 budget, the House earmarked $30 million from a forthcoming settlement fund to help local transit agencies replace their aging fleet of vehicles. It also allocated $33 million a year from federal highway ‘flex” funds from the Ohio Department of Transportation budget. Unfortunately, the House reduced the Governor’s request for $7.3 million in annual general operating support for transit by $800,000 a year — a steep decline from the state’s peak of $44 million a year in 2000. It’s also a far cry from what the Ohio Department of Transportation Transit Needs Study says is required: $185 million by 2025

The House budget still doesn’t address a big problem: the loss of millions in revenue due to a narrowing of the state sales tax base.

Public transit agencies can levy a local “piggybacked” sales tax on the state base. Due to changes in federal regulations, the governor proposed moving a tax on certain health care services from the sales tax to the insurance tax. As a result, Ohio’s eight largest agencies will lose a collective $40 million.

Kasich’s budget proposes one year of transitional aid, but then transit systems and counties that depend on sales tax revenues fall off the cliff in fiscal year 2019. Smaller urban and rural transit systems may also lose supplemental funding from county governments.

Now the budget is moving to the Senate where they will be able to make more changes. We need Ohio’s state senators to make Ohio’s transit agencies whole permanently, otherwise transit agencies face more devastating cuts. Think of all the people who won’t be able to get to work, school or doctors’ appointments. The effect on the economy and the lives of millions will be harmful and profound. Tell your state senator to fix this problem today. 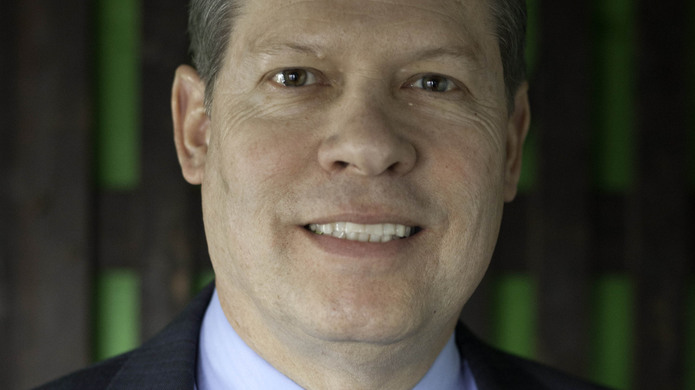 Jack Shaner is a consultant for Ohioans for Transportation Equity.