Take a stand to #ProtectOurCare

Take a stand to #ProtectOurCare

We can’t give up now.

We thought we stopped efforts to repeal and replace the Affordable Care Act last month. We were wrong. The Graham-Cassidy proposal has gained steam and Senate Majority Leader Mitch McConnell could call for a vote next week.

Now is the time to reach out to our US Senators and Member of Congress and tell them to vote no.

Here are some steps you can take:

Call your US Senators and Member of Congress.

Be active on social media

Share this link with your social networks across the country. Use the hashtag #ProtectOurCare and these social media filters.

Go to a rally

Get up to speed

Center for American Progress: Coverage Losses by State Under the Graham-Cassidy Bill to Repeal the ACA

Community Catalyst's analysis of the bill

While it seems impossible, The Graham-Cassidy bill is even worse than the previous proposals. 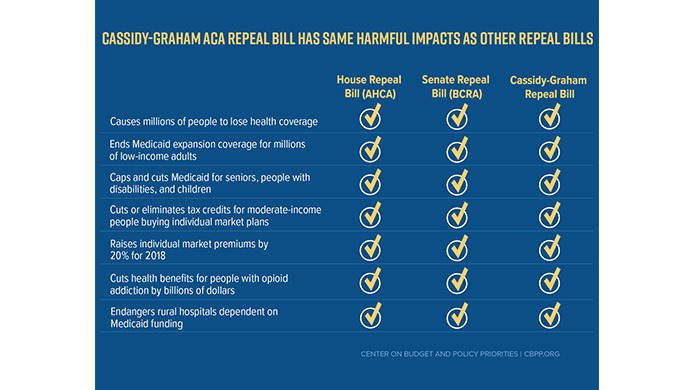 Percent of population covered by Medicaid by county, October 2016 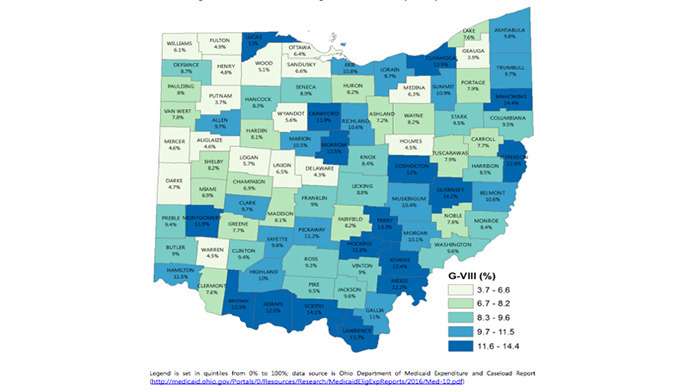 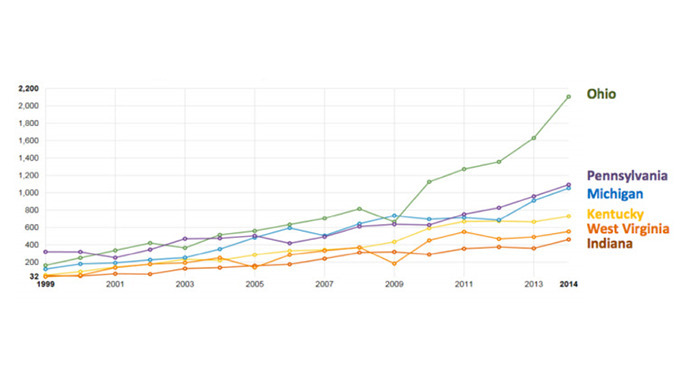 The vote counts are incredibly close. Millions of Americans’ health care lies in the hands of a few Republican senators. The Senate must decide by September 30 to pass this legislation. The next few days are critical.

You’ve tirelessly fought back against attempts to repeal the ACA for nine months. You’ve beat back proposals time after time. Let's do it again!