People want to live in a community that feels safe. They also want their neighbors who struggle with addiction to recover. For too long, Ohio – like most states – has relied on the criminal justice system for these things. We now know that approach, fueled by the misguided war on drugs, has not worked. Instead, our prisons are packed to the gills and we still have one of the highest overdose rates in the nation.

People with substance abuse disorder need treatment. Right now, we lock up too many people, sometimes only because they’ve violated probation or used drugs. When they get caught up in the criminal justice system, people can find themselves navigating a dizzying maze of fees, fines and lifelong barriers to good jobs. This devastates their lives and the lives of their families – and it costs the rest of us billions of dollars without making our communities any safer. We need common-sense approaches to criminal justice reform that get to the root of the problem – not superficial fixes. 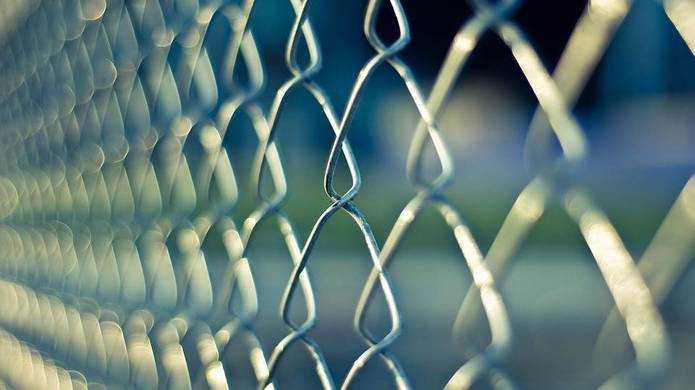 To make Ohio safer, we need to shift the way we approach criminal justice.

In May, Policy Matters released a report analyzing Senate Bill 3, which seeks to reclassify certain types of low-level drug possession from a felony to a misdemeanor. We applaud Ohio legislators for considering action that will begin to move our state away from incarcerating people dealing with addiction, toward solutions that will reduce overcrowding in Ohio prisons and help keep Ohio communities safer.

SB 3 could be made much stronger by aligning it more closely with the “Five Rs” outlined in our May report:

While SB 3 remains in the Senate Judiciary Committee, last month the Ohio House approved HB 1, a bill that would expand treatment for addiction as an alternative to incarceration. If passed into law, HB 1 would require courts to hold hearings, on a case-by-case basis, to determine whether individuals should get an opportunity to receive treatment rather than spending time in prison.

Any effort to provide alternatives to incarceration for drug possession is a step in the right direction, and HB 1 will make a difference for many Ohioans.

Unfortunately, the politics of the moment may be conspiring against real reform. Some in the criminal justice system are advocating for the passage of HB 1 instead of SB 3, wanting to preserve the threat of prison time to force people into treatment. But much research finds that threat-based approaches often don’t assist with treatment, and SB 3 would still allow up to a year of incarceration in local facilities, so both bills preserve tangible negative consequences.

As the ACLU of Ohio notes, there are many differences between the two bills. The only area of overlap between SB 3 and HB 1 is that both would expand opportunities for Ohioans with criminal convictions to have their records sealed. This is a positive change that will open new prospects for people who have previously been shut out of the job market.

While SB 3 isn’t perfect and won’t by itself transform justice in Ohio, it is an essential next step that Ohio policymakers must take. If Ohio wants to make real progress on sentencing reform, it cannot view SB 3 and HB 1 as competing options – both are needed but SB 3 is by far the more important legislation. Contact your state legislators and tell them to pass HB 1 and make SB 3 even stronger by incorporating the 5Rs.