Flooding in Barberton; chronic and getting worse

Flooding in Barberton; chronic and getting worse

Posted on 07/18/19 by Intern Writer in Local Sustainability

Barberton, Ohio is known for two things - fried chicken and flooding. Unfortunately, the Magic City has seen more than its share of flooding the last few years. Over the weekend of June 14th, Barberton had more than three inches of rainfall in less than 48 hours. Barberton is in a low area, so in addition to the rain the city receives, rain from surrounding areas flows into it, slowly putting the small city underwater. Up to three feet of water submerged some streets and up to six feet flooded many basements. Furnaces were ruined. Hot water tanks were destroyed. Priceless mementos that cannot be replaced are now washed away. 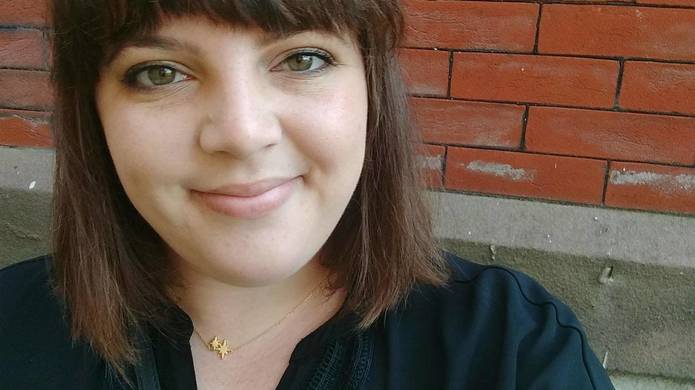 Chronic and severe flooding in Barberton is nothing new, but it has gotten much worse with the more severe storms generated by climate change. Many Barberton residents are unable to get flood insurance due to the area’s flood history. People are finding they need to replace large appliances every three to five years – an expensive proposition. The city is underwater fiscally as well. Barberton has already invested in several retention ponds (costs ranging from $0.50-$1.00 per cubic foot) and plans to add more. These mitigate the flooding but the cost to prevent it is far higher. In 2018, Barberton allotted only $926,523 to stormwater management.

With heavier rainfall due to climate change, small cities like Barberton need to investigate inventive ways to manage their stormwater and update their water infrastructure, but the fixes they need are more than they can manage on their own. Some estimates for a more comprehensive fix, including dredging nearby Wolf Creek and the Tuscarawas River, came in as high as $24 million.

In 2017, the American Society of Civil Engineers gave the nation a D+ for its infrastructure and Northeast Ohio followed suit in 2019 with a D+ rating. The Northeast Ohio Regional Sewer District estimates a $6 billion cost for capital repairs to mitigate sewer overflow and address water quality issues that can cause basement flooding and failure of septic systems. In addition, over 400 dams were considered highly hazardous in Ohio in 2017, and there has not been major funding to fix many of them.

It is urgent that we find long lasting infrastructure solutions. Continued growth in rainfall can damage homes and streets. One dam collapse could inundate the city with waste water and threaten the drinking water for an entire community.

Heavy rains are not going to stop anytime soon in the Midwest. A 2018 study predicted this increase in not only floods but in severity of flooding. The more severe flooding the higher the costs are to recover. Knowing this should help communities understand the need to plan flood prevention strategies.

Flooding is never just a local problem. With flood management, one community’s measures are only as good as those of the community next door. It takes cooperation to find a common, feasible solution. Summit County, Barberton and other affected communities are now working together to do that. After June’s heavy rains, a Summit County Council subcommittee recommended forming a Storm Water Management Commission. If created, the commission would work with the state to create a comprehensive plan to deal with chronic flooding through cross-community stormwater infrastructure projects. Governor DeWine also came to Barberton in July to consider a regional approach.

In the short run, Barberton and surrounding areas can apply for a grant through the Flood Mitigation Assistance Grant Program. In the long run it will take much more. Small cities like Barberton cannot shoulder the costs alone. State and federal policymakers, seeing the impact on people, have to step up. The Environmental Protection Agency (EPA) estimates a need to spend $655 billion over the next 20 years on aging infrastructure throughout the country. That simply cannot happen until local, state, and federal governments are on the same page and willing to invest in the updates to better prepare ourselves for the climate-change related onslaught to our ecosystem.