In third grade, my class did a unit on ecology and learned about, among other things, the effects of pollution on the environment. My eight-year-old self was captivated—here was a problem that affected the whole world, one of the first that I’d been made aware of, and even better, there were clearly defined and obvious ways to fix it. If the world, like my bedroom, was messy, then all we had to do was clean it up. I spent the next few months furiously pointing out plastic bags caught in tree branches and soda cans discarded by the side of the road, or turning off lights the instant I left a room.

Now I know that pollution is much more than littering: the main driver of climate change is emissions of greenhouse gases from human activities, and though people can and should be thoughtful about how much energy they consume, the vast majority of emissions in the United States come from the commercial burning of fossil fuels. In the U.S., as well as in Ohio, transportation alone accounts for around 30% of emissions. 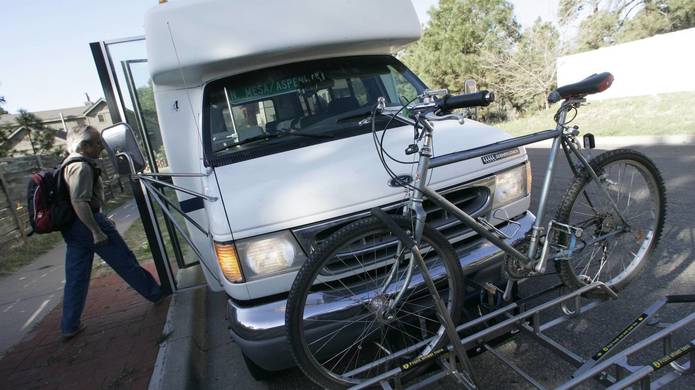 According to the Environmental Protection Administration, a typical car produces around 4.6 metric tons of greenhouse gases in a year. One way to decrease emissions from transportation is to invest in robust and widely accessible public transit. However, Ohio still severely underinvests in its public transit system. Public transit gets just a little more than 1% of Ohio’s multi-billion dollar transportation budget. If Ohio’s transit system reached more places and ran more frequently, more people would use it, reducing the number of exhaust-producing vehicles on the road.

Fewer cars on the road means fewer emissions, but it is not enough to simply switch from gas-guzzling SUVs to diesel-run buses, which still produce harmful and possibly carcinogenic exhaust. The Greater Cleveland Regional Transit Authority’s HealthLine buses, which are electric-hybrid and produce 90% fewer emissions than standard buses, are a step in the right direction, but fully electric buses would be preferable. The Central Ohio Transit Authority began planning an electric bus pilot program in 2018. In addition to helping the environment, developing the infrastructure needed to both put these buses on the road and provide charging stations would create jobs. Public entities would have to hire assemblers, electricians, and service technicians to build and maintain the buses and their charging stations.

Another way to reduce emissions is to not use a car or bus at all. The Cuyahoga Greenways project proposes a plan to create a system of bike- and walking-friendly trails and greenways that incorporates public transportation. Part of this involves possibly creating or improving bike routes, by installing precautions such as protected bike lanes in higher traffic areas. Improved protections for bike lanes in parts of other cities have produced large increases in the number of bikers: a 190% increase on Prospect Park West in NYC, a 266% increase on streets in Philadelphia. 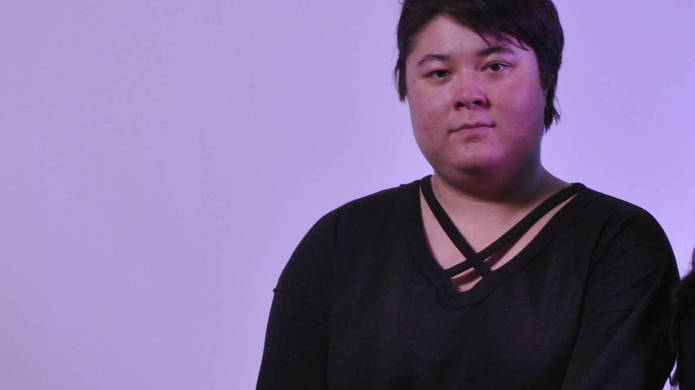 Politicians and special interests often make the climate crisis sound complicated. It’s not. There are concrete steps Ohio policymakers can take to green the state’s transportation sector, starting with increased funding for public transit. These strategies would not only reduce emissions, helping curb the current climate crisis, but would also provide jobs for Ohioans. Even an eight-year-old with a messy room could tell you that’s a no-brainer.