Yesterday the Census Bureau released the Current Population Survey (CPS) 2018 national income and poverty estimates, along with data from the Supplemental Poverty Measure, and limited state-level health insurance data from the American Community Survey (ACS). This gives us a peek at how the economy is really performing – beyond the stock market and the unemployment rate. 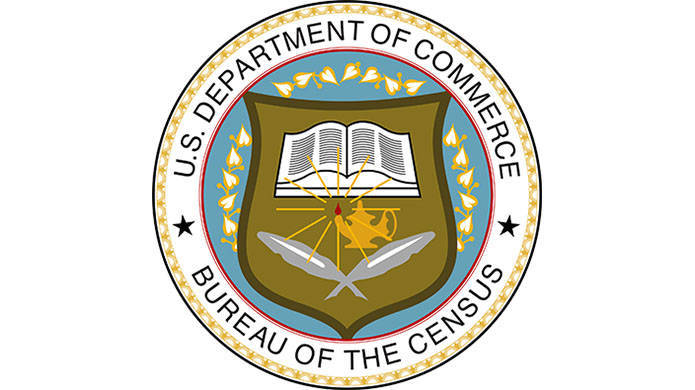 The latest Census data confirms that America is in the midst of an unprecedented decade of economic expansion and several important things improved:

Nonetheless, the picture should be rosier in the 10th year of an economic expansion. The data shows there are real reasons to be concerns about the Trump Administration’s attempts to undercut the Affordable Care Act (ACA), which helped millions of Americans gain health coverage. Medicaid expansion under the ACA drastically increased insurance coverage nationally and in Ohio. The Trump administration cut funding for outreach efforts to help people sign up for insurance and encouraged states to adopt new eligibility barriers. These moves caused a nationwide increase in the number and share of people without health insurance from 25.6 million (7.9 %) to 27.5 million (8.5%). In Ohio, 744,000 people don’t have health coverage, up 58,000 from 2017. Ohio was one of eight states with a statistically meaningful increase in the share of people without health insurance. Cuts to public health insurance led to an increase in uninsured children in Ohio, to 5.5%. Ohio legislators are still pursuing Medicaid changes that threaten health coverage for 315,000 Ohioans. Nationally, medical expenses pushed an estimated 8 million people into poverty last year.

Other indicators show that most Americans aren’t better off than they were 20 years ago while the wealthiest are capturing much greater shares of the wealth. People who work for a living should be able to put food on the table, keep a roof over their heads, and cover the basics, regardless of race, gender or zip code. Economic growth is not enough to improve the lives of most families. The expansion is not significantly boosting income of typical households and is especially excluding black and Hispanic Americans, who face policy-created barriers to economic inclusion.

Instead of pursuing policies that would help more people share in the economy’s success, state policymakers are making it harder for people to access the basics, like food. Federal food assistance moved 3.1 million people above the poverty line last year. Ohio had the 9th largest improvement in its poverty rate due to SNAP benefits, yet state legislators have advanced proposals to weaken this program. The federal Earned Income Tax Credit (EITC) and the Child Care Tax Credit, helped 7.9 million Americans work their way out of poverty. Yet, Ohio policymakers keep Ohio’s state EITC non-refundable. Unemployment insurance prevented 400,000 from falling into poverty when they lost their job, but Ohio policymakers repeatedly attack this program.

Federal lawmakers are also missing opportunities to improve life for hard-working Americans. They held the federal minimum wage in place for a decade, allowing inflation to eat away at its value. They declined to implement overtime rules that would have boosted the income of millions of working people.

Policies like a higher minimum wage or more child care assistance would allow more people to prosper from the economy they help create. We choose the economy we want to have. We can choose to build an economy where everyone shares in the growth.

The Census will release additional data on poverty and income in the states on September 26.

Working families need affordable, accessible child care
March 26, 2019
Workers in America under siege
October 22, 2018
Getting Ohio's Economy Back to Work...For All of Us
July 30, 2014