What Ohio can learn from Oklahoma about sentencing reform

What Ohio can learn from Oklahoma about sentencing reform

As Ohio considers efforts to move away from its punitive approach to criminal justice, we can learn from Oklahoma. Last month, Oklahoma took a bold step toward reforming its justice system by commuting the sentences of 462 incarcerated people.

Oklahoma’s efforts started in 2016, when voters overwhelmingly approved the reclassification from felony to misdemeanor of simple drug possession and property crimes valued at less than $1,000. Early results were promising, with a 29 percent drop in felony filings and a slight decrease in the overall crime rate statewide. 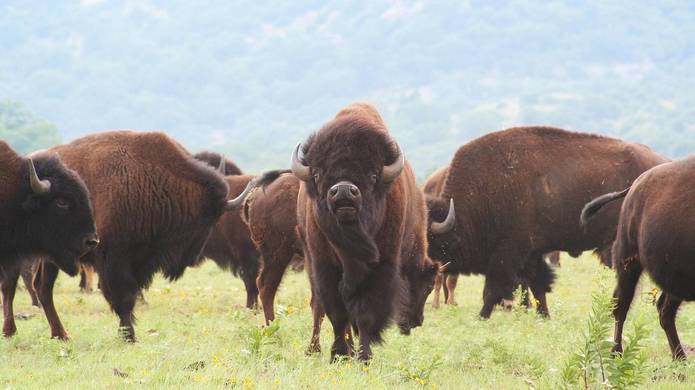 In May of this year, Oklahoma’s legislature and governor took it a step further. With bipartisan support, they passed HB 1269, which applied the voter-approved sentencing reforms retroactively. The Pardon and Parole Board implemented a special single-stage commutations process to review all sentences of inmates impacted by reclassification and recommend select commutations to the state’s Republican governor. The 462 people released on November 4 had been, on average, incarcerated for the past three years for simple drug possession and minor property crimes. With an average of 1.34 years commuted, Oklahoma predicts approximately $11.9M in savings from early release through retroactivity.

HB 1269’s retroactivity also provides the opportunity for 60,000 Oklahomans with simple drug possession felonies, now reclassified as misdemeanors, to clear their records. This process addresses the harmful impacts of having a felony, particularly diminished job prospects, by sealing court and arrest records.

It’s time for Ohio to follow Oklahoma’s lead in implementing meaningful sentencing reform. Ohio spends more than $1.8 billion a year to keep nearly 50,000 people in prison, and we imprison a larger share of our neighbors than all but 13 other states. Many people in our corrections system struggle with substance use disorder. Sometimes drug possession is their only crime. Yet we have the nation’s second-highest overdose rate. More than 5,100 Ohioans died of drug overdoses in 2017. Through reclassification and retroactivity, Ohio can redirect costs of incarcerating individuals with low-level drug felonies toward funding crucial addiction treatment and rehabilitation.

We’ve described how legislators should strengthen current legislation on sentencing reform, Senate Bill 3. SB 3 prioritizes treatment over incarceration for Ohioans charged with possession of certain drugs. It reclassifies some low-level drug offenses from felonies to misdemeanors. However, it does not retroactively reclassify convictions for people who are already in prison, or those who have already served their time.

Passing SB 3 would be a good first step away from Ohio’s punitive approach to criminal justice. Legislators should make it even stronger by applying reclassification retroactively. Doing so will reduce the impact of incarceration on our communities, particularly communities of color. It will open new job prospects for Ohioans with minor criminal convictions. It will reunite families and give our neighbors the second chances they deserve.