Note to legislators: Pay attention to the voucher research

Note to legislators: Pay attention to the voucher research

The ongoing debate between the Ohio House and Senate about the future of vouchers in our state has brought into sharp focus a critical aspect of the statewide general education voucher program known as EdChoice.

Should it continue to be based primarily on the academic performance of the public schools to which students would otherwise be assigned, or should it be available only to low-income families? 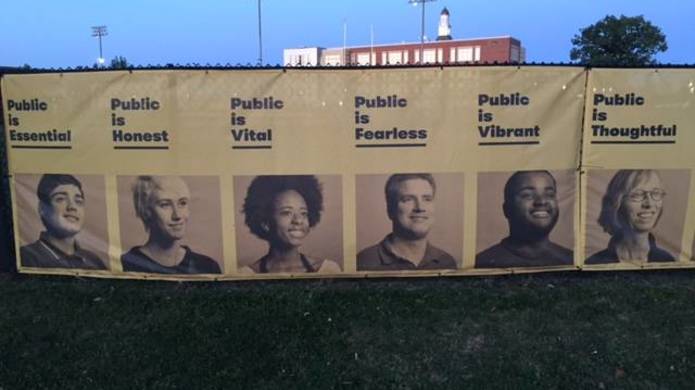 As they consider this question, we recommend that Ohio policymakers pay attention to the research, not rely on their assumptions and biases.

The original EdChoice program is open to families whose children would be assigned to public schools that receive low grades on the state report card; a 2013 expansion is only for low-income families.

Everyone is paying attention to vouchers this year because EdChoice deductions skyrocketed for many Ohio school districts. By next year, the state expects that if the voucher is left unchanged more than 1,200 schools will be hit by the program, up from 238 schools last year. Even some of the state’s wealthiest communities are feeling the pinch because the cost of the performance-based voucher ($4,600 annually for k-8 and $6,000 for high school) is deducted from their state funding and for many districts exceeds the per-pupil amount they receive from the state.

To “fix” vouchers, the House wants to reorient the program so eligibility is based solely on family income, with the primary cut-off set at 250% of poverty, while the Senate wants to keep public school performance as a main criterion.

As of now, the two sides seem far apart, although last Thursday House Speaker Larry Householder suggested he would be willing to raise eligibility to include families up to 300% of the poverty level if the Senate also would make concessions. The legislature has a self-imposed deadline of April 1 to resolve the issue.

Policy Matters has long opposed vouchers. We question the premise that directing public dollars to unaccountable private schools is a sound solution to the challenges facing our public schools. Fixing Ohio’s unconstitutional school-funding system, which disadvantages students and families in poorer parts of the state, would be a better approach.

That’s why it’s important to remember, as the legislature struggles to address this issue, that there is little evidence that private schools provide better academic outcomes, especially for lower-income students.

Leaving aside the lack of accountability for schools that accept voucher students, two studies provide evidence on this issue, one of the EdChoice program, and one a national comparison of math results at public and private schools.

A study of EdChoice by the Thomas B. Fordham Institute found that “students who used vouchers to attend private schools fared worse on state exams compared to their closely matched peers remaining in public schools.”

Nationally, one key study found that public schools outperform private schools when results are controlled for demographics. Researchers at the University of Illinois examined math scores in national datasets and found clear, compelling evidence that gains in student achievement at public schools are at least as strong and often stronger than those at private schools.

Math scores are considered a better indicator of school performance because schools tend to have more effect on them than they do on students’ reading ability, which is more heavily influenced by how much families read with and to their children.

We recommend that when our state policymakers sit down to hash out a solution, they take into consideration the research, not just their assumptions about education. This approach will help ensure equitable access to a quality public education for all Ohio children.