“College towns” are quintessentially American. As someone who lives in a college town myself, the phrase conjures up images of a quaint locale filled to the brim with vibrant bookstores, locally-sourced delights, and quirky coffee shops. School colors burst from every shop window. College towns magnify the university itself, bringing everything together under one umbrella of unshakable school spirit. In the face of the pandemic, not only are universities going to suffer, so are the communities built around them. Ohio is a proud home to many college towns, but due to the COVID-19 pandemic, their unique charm is in danger. 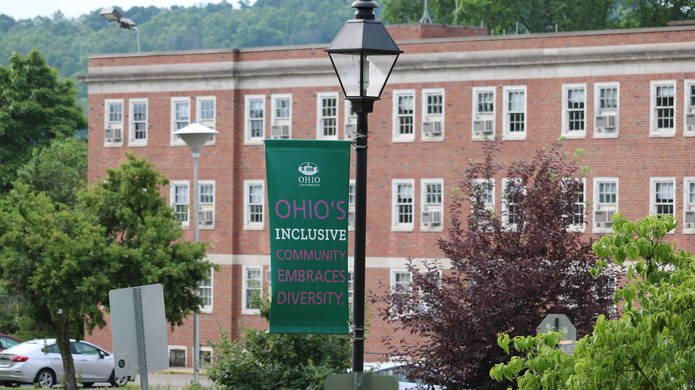 The direct effects of the pandemic on Ohio universities are twofold. First, enrollment is projected to drop significantly as students and their families face increasing financial hardship, resulting in budget shortfalls (in some cases even exacerbating pre-existing deficits). Second, state tax revenues have plunged as residents lose jobs and income. As a result, public universities also battle the detrimental effects of $76 million in state budget cuts. These challenges are great for universities, and devastating to the local economies they support.

In Ohio communities such as Athens, Bowling Green, and Oxford, the university is the surrounding city’s largest employer. University jobs are typically stable, offer living wages, and keep the local economy going. But the financial pressures of the pandemic have started to threaten that security — in recent months, universities across Ohio have let employees go at unprecedented rates. The University of Dayton, for example, eliminated 60 positions in April. Last month, Ohio University announced a third round of job cuts resulting in a loss of 81 positions. In May, Bowling Green State University terminated 119 jobs. Like mass layoffs at a steel or auto plant, job cuts at universities fray the local economy, unraveling the fabric that binds communities together.

College towns are also suffering because they depend on students for revenue. When students shop at boutiques, eat at restaurants, or even sign leases off campus, they contribute to the local economy. Typically, businesses plan ahead and budget for seasonal changes in the student population, such as summers when students are fewer. But nobody could predict the pandemic that forced students to return home prematurely en masse around March. Not only is the absence of students itself detrimental to the local economy, the postponement of large events such as graduation reduces the number of out-of-town visitors, further shrinking local revenues.

These job and revenue losses harm cities both large and small, as local governments in Ohio rely on income tax to operate. And unfortunately, these budget shortfalls coincide with increasing need for public services due to the pandemic.

And college towns will continue to feel these effects in the long run. First, businesses may close down permanently. Second, perhaps even more troubling, the unanticipated exodus of college students may result in a significant under-count of the population in the 2020 census for these college towns. This could lead to long-term reductions in federal allocations — money needed for funding neighborhood improvements, jobs and family services, school districts, and more.

So, what can policy do for these college towns?

To get a deeper understanding of these issues, I called up Mr. Steve Patterson, mayor of Athens. In the short run, to help with the immediate budget shortfalls, the federal government needs to rework the allocation of federal aid. Because of the unique needs of college towns, he wants to see federal aid go directly to local governments, without restrictions in the use of such funds. There also needs to be long-term federal aid, as college towns will be affected for the next decade. In both the short- and long-term, state and federal lawmakers need to direct more public resources to support higher education.

Public colleges and universities shape bright futures of hundreds of thousands of students. Yet even before the pandemic, state leaders have not protected Ohio’s best and brightest assets. State share of instruction funding – the money Ohio allocates to support its public colleges and universities – had been stagnant and insufficient for the past decade and a half. Lawmakers cannot allow this pandemic to further dismantle the infrastructure of public higher education that generations of Ohioans have worked to build. Insufficient funding to higher education hurts students, families, and communities.

At the state level, policymakers should support colleges and universities by quickly tapping into the $2.7 billion rainy day fund and also finding new ways to raise revenue, such as eliminating unproductive tax loopholes. College towns are not only a unique and important part of Ohio, they are also integral to paving the way for a hopeful and prosperous future. 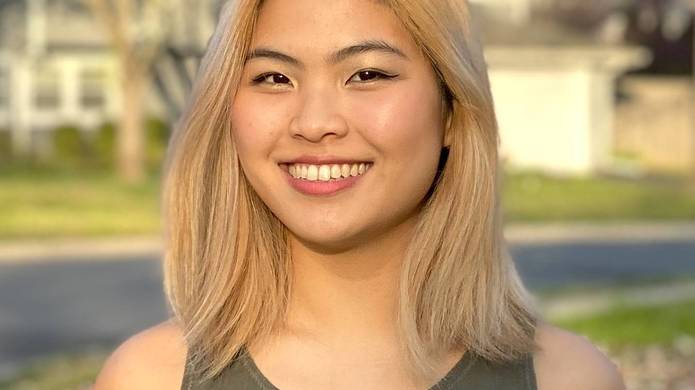 State and federal policies made college possible - cuts could put it out of reach for students like me
June 5, 2018
Hunger in higher education
June 11, 2015