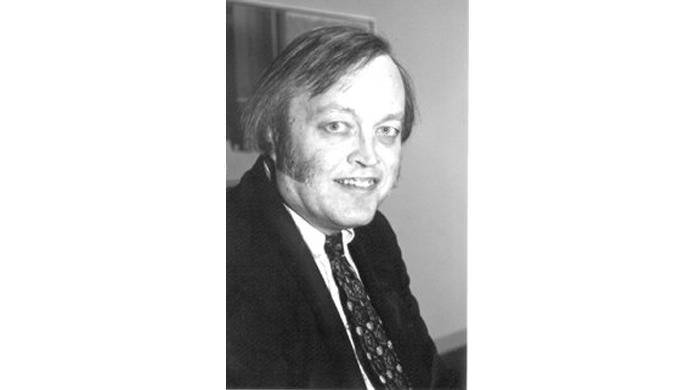 Cleveland, and Ohio, lost one of our fiercest fighters against poverty Saturday. George Zeller, 71, died in a fire at his West Side home.

George was a cantankerous person, motivated always by a desire to ensure that the economy and public policy served working people – and poor people especially.

In the 1980s, he published reports from the Council for Economic Opportunities in Greater Cleveland that described poverty in Cleveland that social workers used to fashion their programs. In the 1990s, he detailed the destructive impact of the Clinton-era “welfare reform,” showing how much money was lost, neighborhood by neighborhood.

A founding board member of Policy Matters Ohio, George was a stickler for getting the data right.

Amy Hanauer, our founding executive director, remembers that, “George regularly called me to complain about a detail of how we calculated something for the State of Working Ohio report that he believed should have been calculated slightly differently. Although we’d had the debate many times, he nonetheless called each year to voice his critique directly to me before saying that he was glad we’d done the report. This was typical of George — he would never hold back on what he thought out of politeness or propriety.”

Hearing the news of George’s death, one Clevelander said, “He could be a pain in the butt. He was always advocating, though.” 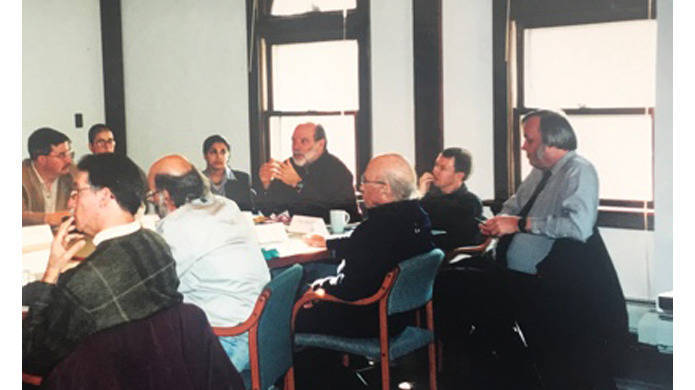 George Zeller (far right) at a Policy Matters board meeting, with the author (front left)

Yet he was also practical. In one long-ago board discussion, some supported the state of Ohio taking equity stakes in companies. No, said George, “This is Ohio, not France.”

I had joined Policy Matters from The Plain Dealer, and almost every time I saw him, years later, George delighted in saying, “Your former employer....” had reported some story, as if I were responsible for everything that appeared there.

It was only in more recent years that he was so regularly quoted. For many years, before inequality became such a well-known fact and Cleveland’s poverty undeniable, George was often scorned by the media in favor of corporate economists.

Every month, he would report on Ohio’s job figures, and how once again the state had done worse than the nation. It caused some to say that he was always looking for the dark cloud, telling the bad news. But in a city where cheerleading among commentators is common despite decades of job loss, deepening poverty, racial discrimination and population decline, George was a needed alternative. 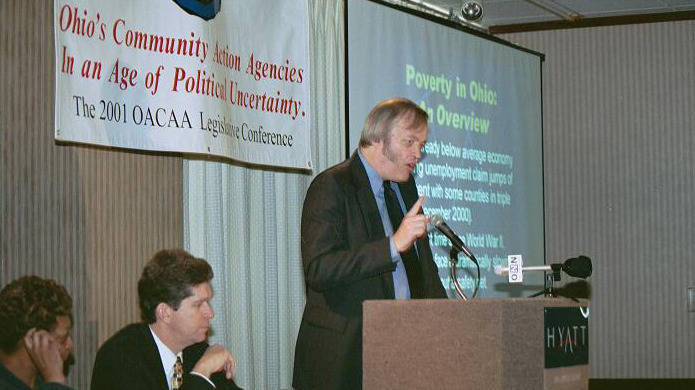 And as one reporter who talked to him regularly said, he looked at it from a policy perspective. “He was always going to be vigilant that the working poor, the working class didn’t get the short end of the stick.” That was why he always followed what was happening to manufacturing jobs, which once provided opportunity to so many workers.

Many of those were union jobs. And indeed, asked to fire an employee who was trying to organize a union at his workplace, George refused – and went to the nonprofit’s board meeting, where he announced he’d been told to do so.

George was a long-time advocate of public transit and the RTA; he closely followed the sales tax, the main source of revenue for the agency, and produced reports on it. He rode the RTA all over town, including to Policy Matters board meetings. One icy day he came to our meeting with a huge contusion on his head that was dripping blood and swelling quickly. He walked into the meeting as if nothing was wrong. When pressed on it, he brushed it off, saying he’d fallen when getting off the RTA. We all began insisting that he go get medical care but he outright refused. Finally, someone had the idea to make a motion that George go to the hospital, someone seconded it and we took a vote. It was only then that he agreed to let our intern, Tim Krueger, drive him to the hospital.

George would sometimes remind you that he was a native of Salem, Ohio. In fact, he still holds the Salem High School record for the high hurdles, he would boast, a sparkle in his eye – because it was kept in yards back then, when now it’s measured in meters. There was always humor in George’s delivery of the economic facts. 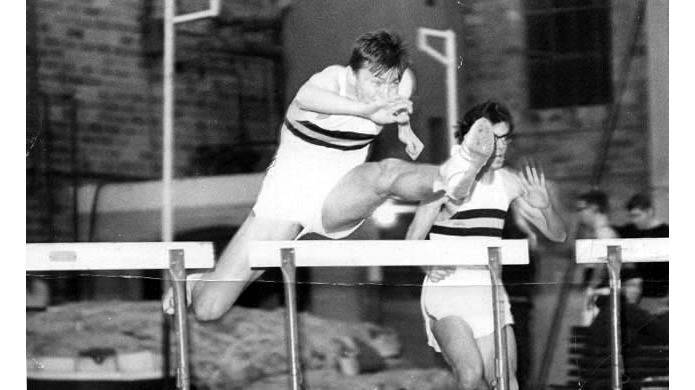 If you didn’t know George as an economic analyst, you may have known him as a writer on short-wave radio. Check out this remembrance of him from that orbit.

We will miss you, George.