Report examines why state owes more than $1 billion to the U.S. 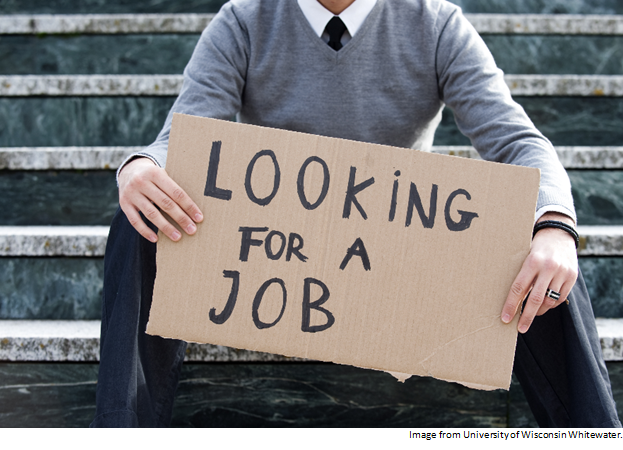 Ohio’s unemployment compensation system is more than $1 billion dollars in debt to the federal government primarily because it was underfunded for years, according to a new Policy Matters Ohio report issued today.

“Taxes for unemployment compensation in Ohio are lower than average, and come to less than a penny per dollar of wages,” noted Zach Schiller, Policy Matters Ohio research director and report author. “Ohio did not put enough money into its fund to prepare for bad times; we entered the last recession tied for the third-lowest solvency of any state in the country.”

The small share of employee earnings that is taxed is a key weakness in the system:  Ohio employers pay tax on just the first $9,000 in each employee’s wages each year. This tax base is well below the national average of $13,259. It is also below the level it would be