Many jurisdictions have raised local taxes to deal with revenue loss 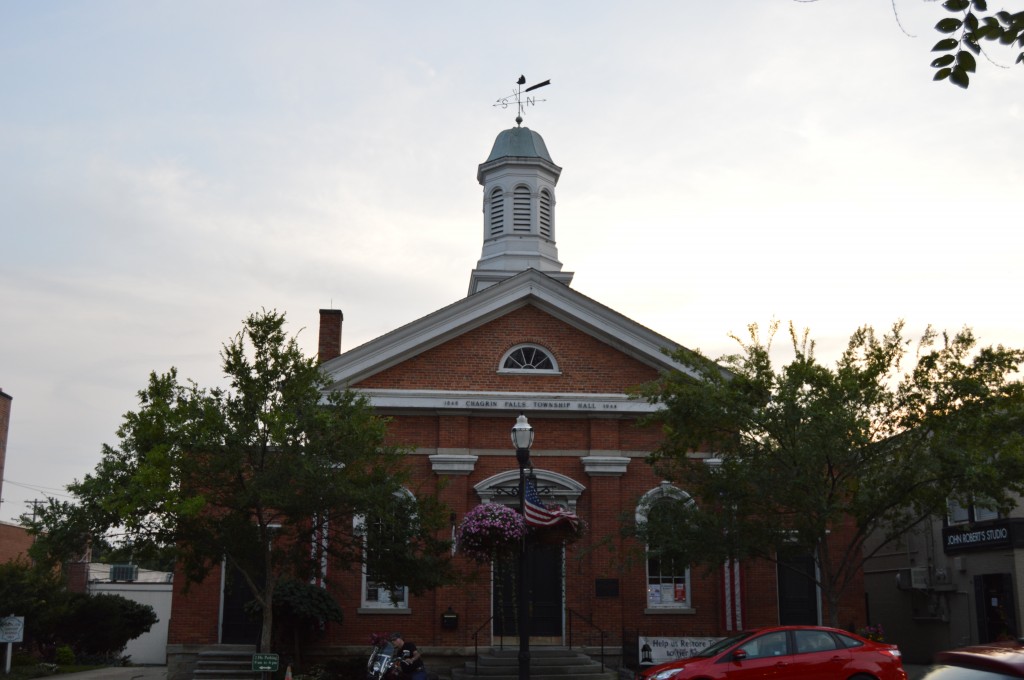 Many Ohio communities have not recovered from the recession. State funding cuts have worsened the situation. Localities employ 41,100 fewer people than they did in November 2007. Almost a third of Ohio communities and counties have reserves below recommended levels.

These are some of the findings of a new analysis of tax data, Ohio Office of Budget and Management forecasts, and other information completed by the non-partisan think tank Policy Matters Ohio.

Statewide, local tax rates have risen as the tax base stagnated, according to the study. Voted tax increases of a handful of jurisdictions bolstered overall collections in some years, masking decline in many places. The analysis also reports that the OBM does not expect the value of taxable property to recover to 2008 levels until 2017.

“Communities are struggling to pay for basic public services in the face of shortfalls from state funding cuts and the lagging tax base,” said Wendy Patton, Senior Project Director at Policy Matters. “Although many had to raise tax rates, 41,100 local government jobs have vanished since November 2007.”

The economic recovery in Ohio has been slow and unevenly spread across communities. Revenues from the three major local tax sources grew slowly between 2007 and 2013, due in large part to rising tax rates. Revenues needed to repair the damage of the recession were not available to many communities. The General Assembly continues to cut local resources