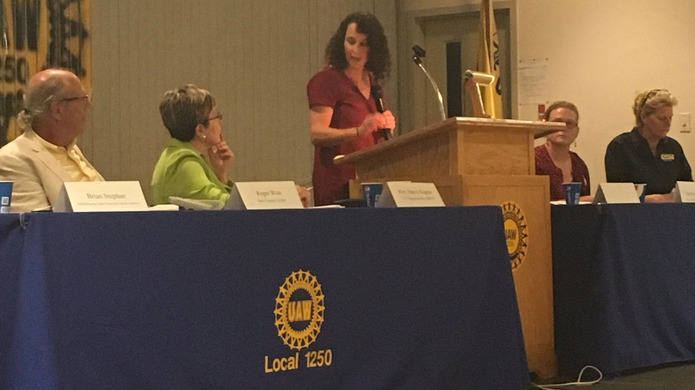 Drowning in debt: More than 687,000 Ohioans owe a combined $19 billion in federal student loan debt. Many struggle to make payments and have enough money left over to cover basic expenses. That’s why the Ohio Student Association and Policy Matters Ohio are launching a campaign to fix this problem. This week we released our kickoff report by State Policy Fellow Victoria Jackson. Join us by sharing your student debt story!

Budget still in the balance: The 2018-2019 state budget was due a month ago, but it’s still not settled — and Medicaid is at the heart of many unanswered questions. Governor Kasich made 47 vetoes. The House overrode 11 of them – and nine of those relate to Medicaid. Now it’s in the Senate’s hands and the decisions they make will affect everything from health care coverage to funding for transit and local government. Senior Project Director Wendy Patton explains it all in an issue brief.

Ding dong the bill is dead: By now you probably know the GOP’s attempt to repeal the Affordable Care Act went down in flames last week. After exchanging a bunch of high fives, doing cartwheels around the office and breaking out the champagne, we weighed in on the victory. Our interns were so ecstatic they had no choice but to channel their excitement onto the dance floor.

Justice for all: From slashing food aid to gutting the Great Lakes restoration fund — President Trump’s budget contains many troubling proposals. His plan to eliminate federal funding for the Legal Services Corporation (LSC) strikes at the heart of a great American axiom: justice for all. In a Policy Matters guest blog, former Ohio Attorney General Jim Petro explains LSC’s support of civil legal services for low-income Americans is vital to level the playing field and its funding must be preserved.

In the community: We continue to spread our ideas about how Ohio can thrive for everyone. Wendy Patton appeared on Columbus NBC 4 to talk about Ohio's tax loopholes. Executive Director Amy Hanauer talked about smart trade policy at a hearing on NAFTA hosted by U.S. Rep. Marcy Kaptur. Communications Director Caitlin Johnson helped train participants at Ohio Organizing Collaborative’s weeklong leadership training. Outreach Coordinator Daniel Ortiz joined Emerald Cities and the U.S. State Department to meet with a Chinese delegation to discuss diversity and inclusion in the environmental sustainability field. Researcher Hannah Halbert spoke about ways to improve labor force participation at the Health Policy Institute of Ohio’s forum on health and wealth. 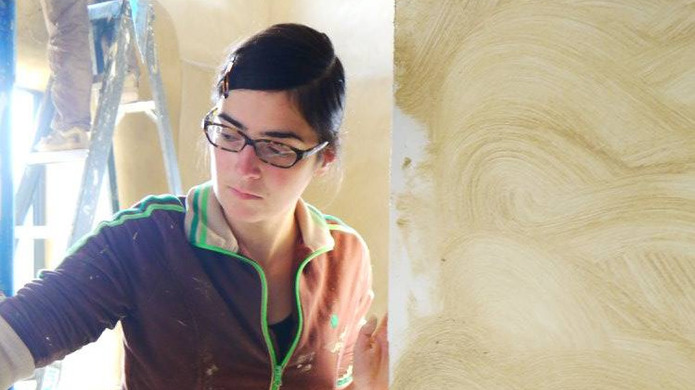 Goodbye and good luck, Kate! We were lucky enough to have Policy Matters veteran Kate Sopko with us this summer. She was our go-to health care guru – tracking assaults on the ACA and Medicaid at the state and federal level. We think it’s no coincidence that when Kate started working on health care, the efforts to repeal the ACA unraveled. Now she’s taking her talents to Troy, New York. We will miss her!