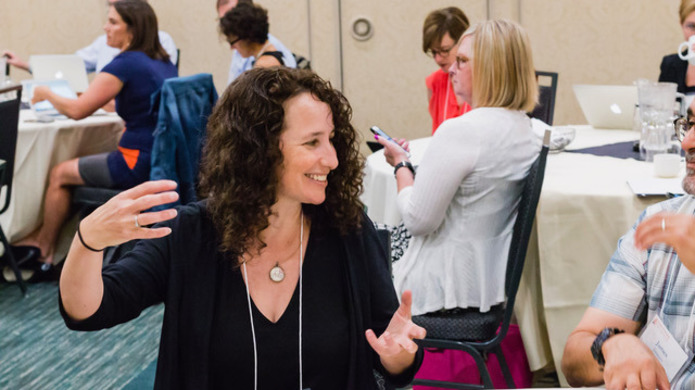 Slash and burn budget: Like many of you, we watched the events in Charlottesville in horror last weekend. We continued to be horrified as President Trump defended white supremacists. That’s why we are more determined than ever to dismantle all forms of white supremacy — including those that exist in our laws and policies, like the federal budget. The budget plan passed by the House Budget Committee earlier this month makes devastating cuts to crucial safety net programs depended upon by millions of Americans. From Medicaid to food assistance to Pell Grants, Researcher Wendy Patton detailed some of the ways the cuts would harm poor and middle class Ohioans. Your members of Congress are home on recess now – so it would be a good time to let them know slashing crucial programs in favor of tax cuts for the nation’s wealthiest won’t fly.

Slow job growth: During the presidential campaign, President Trump made a lot of promises to voters in rust belt states like Ohio. He said we’d be winning so much we’d get sick of winning. It’s been seven months, and according to Researcher Hannah Halbert, data from the first two quarters (January – June) of the Trump administration shows that we’re still waiting for signs of a blue-collar renaissance. And according to this month’s JobWatch – which reports on July, the first month of the third quarter – Ohio’s labor force is shrinking. In Cleveland, Researcher Michael Shields, looking at data from the Obama years, found that workers aged 18 to 29 — especially those of color — were struggling to find good paying jobs. There are ways to make our economy work for everyone: invest in infrastructure, raise the minimum wage, and enforce antidiscrimination laws and worker protections. It’s past time to pursue them.

In the community: Last weekend, our Kalitha Williams joined women from across Ohio for the United State of Women (USOW) Galvanize Summit. There leaders strategized about tackling gender inequality. Kalitha and State Policy Fellow Victoria Jackson gave a presentation on higher education and student debt to leaders convened by the Eastern Ohio Education Partnership in Warren. Michael appeared on America’s Workforce Radio to discuss the state of Cleveland’s young workforce. Wendy Patton weighed in on the Facebook deal. Hannah Halbert broke down the blue collar job report. Executive director Amy Hanauer ended the week by discussing how nonprofits can be effective advocates at the Foundation Center in Cleveland.