After years of deliberation, research, stakeholder engagement and fielding more than 1 million comments, the Consumer Financial Protection Bureau (CFPB) announced the final rule to regulate payday and car title lending today. The CFPB's rule is a key first step to safeguard consumers from the worst business practices that leave borrowers spiraling in the “debt trap” of short-term payday and car-title loans. The CFPB also acknowledges more work is needed to rein in the harms of long-term payday and car title loans as well. 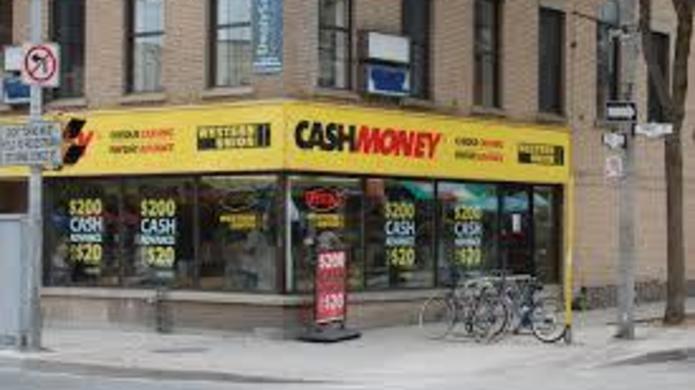 The rule will likely face fierce opposition from payday and car-title lenders and their friends in Congress. This year alone, Congress attempted to use the Congressional Review Act to prevent the CFPB from implementing several rules to prevent arbitration clauses in financial services documents. We expect payday lenders to try to do the same. Payday lenders have already attempted to block the CFPB's powers to clamp down on abusive payday and car title tactics. The deceptively named Financial CHOICE Act which passed the House includes provisions to prevent the CFPB from regulating payday loans.

“Ohio is ground zero for the worst abuses and has the most expensive and highest usage of payday lending in the country,” said Kalitha Williams, Policy Liaison of Policy Matters Ohio. “Over 100 Ohio organizations petitioned the CFPB for a strong rule to stop the debt trap and we’re going to work to defend it and protect Ohio consumers.”

Research has shown that payday and car-title lenders drain $500 million in fees from Ohio borrowers each year. Ohio has some of the highest interest rates for payday lending in the country, averaging nearly 700 percent APR.

“We have seen first-hand how Ohio’s low-income consumers are exploited by payday and car-title lenders charging exorbitant interest rates and fees - some of the worst on the nation,” said Janet Hales, Executive Director of the Ohio Poverty Law Center. “The CFPB’s efforts to create more fairness through its rules will make a difference in the lives of everyday Ohioans. The Ohio General Assembly also has an opportunity to help low-income Ohioans who have nowhere else to turn by capping interest rates and closing loopholes.”

Payday lenders have found various ways to avoid consumer protection rules, like a loophole in state law that effectively allows them to pose as Consumer Service Organizations in order to issue high-cost loans with exorbitant fees. Payday and car title lenders in Ohio have also morphed their products to dangerous longer-term loans. The CFPB stated its intention to continue its work to rein in the harm of these loans as well, and we will push them and our state legislature to do so.

The payday rule is another example of the CFPB using its enforcement authority to fight for consumers. The agency has successfully returned nearly $12 billion to 29 million consumers from financial companies that broke to the law. The CFPB has fielded over 23,000 complaints from Ohioans. The CFPB already uncovered abusive and deceptive practices from payday and car-title lenders including collecting debts consumers did not legally owe, violating the military lending act and overcharging service members, and luring borrowers into one unaffordable loan after another.

“After nine years trying to regulate payday lending in Ohio through legislation, a statewide ballot initiative and a case before the state Supreme Court, Ohioans continue to be stuck in a perpetual cycle of debt,” said Bill Faith, Executive Director for Coalition on Homelessness and Housing in Ohio. “The CFPB payday rule is welcome news to Ohio consumers who have been under the thumb of these lenders.”