Washington, D.C. — A report released today from the Consumer Federation of America shows 81 percent of Ohioans support the current national fuel economy standards under attack by the Trump administration.

In August, the Trump Administration proposed a freeze on the full implementation of the standards, which would create a fleet of vehicles that average 46 miles per gallon by 2025. President Barack Obama implemented the fuel standards in response to languishing auto sales of inefficient vehicles during the economic crisis of 2008-9 when volatile fuel prices hurt consumer budgets. 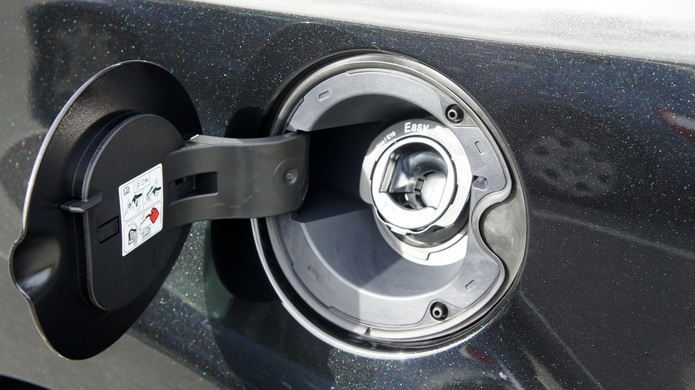 "Conservative and progressive Ohioans both support the fuel economy standards because they know they will help them balance their budgets,” Policy Matters Ohio Project Director, Kalitha Williams, said. “The Trump administration’s proposal threatens Ohio families who want to save money at the pump.”

Vehicles that have adopted the standards are becoming more popular with consumers, research shows. Between 2011 to 2017, sales for SUVs, pickups and crossovers with miles per gallon that increased by over 15 percent, rose by 70 percent. In comparison, sales for vehicles with less than a 15 percent increase in miles per gallon grew by 50 percent. More than 60 percent of Ohioans said they are willing to pay a higher initial price for a vehicle, knowing the fuel savings would make up for it by the third year of ownership.

The Trump Administration claims improved fuel efficiency compromises public safety. With better mileage, the administration argues people will drive more and therefore, have more accidents. The majority of Ohioans - 76 percent – disagree, including 79 percent of Republicans, 80 percent of independents and 84 percent of Democrats.