The future of 230 Ohio college students hangs in the balance. The school, the for-profit Harrison College, suddenly closed earlier this month, after receiving hundreds of thousands in state tax dollars.

Without offering an explanation, on September 14 Harrison College announced on its website it would cease all operations on September 16. Harrison manages campuses in Ohio, Indiana and North Carolina; the only Ohio campus is located in Grove City just south of Columbus. According to the statement, administration is “working closely with the Ohio State Board of Career Colleges and Schools to identify transfer/teach-out partners,” but no additional detail was provided. The State Board of Career Colleges issued a memo to provide guidance to students harmed by Harrison’s closure. 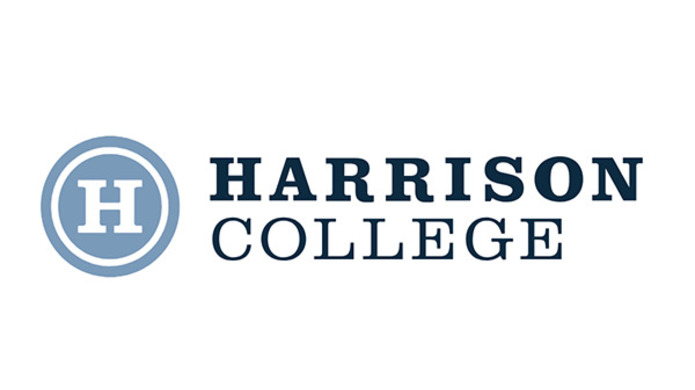 “What happened at Harrison College is emblematic of a larger problem with for-profit higher education,” Policy Matters Ohio Researcher Victoria Jackson said. “These institutions receive public dollars with little oversight. Students are left with higher debt and lower earnings than if they had attended public institutions.”

Students who already paid their tuition for the semester stand little chance of getting a refund and face difficulty continuing their education elsewhere. Course credits earned at for-profit colleges rarely transfer to public or non-profit institutions. Under Secretary Betsy DeVos, the U.S. Department of Education has made it more difficult for students to gain relief when defrauded by for-profit colleges.

Over the past five years, Harrison received more than $750,000 from National Guard scholarships and the Ohio College Opportunity Grant (OCOG), the state’s only need-based aid program. Less than a month before its announcement, Campus President Andrea Fricks testified before the Joint Committee on Ohio College Affordability, requesting the state more than double the amount of OCOG flowing to for-profit colleges.

Harrison is not unique among for-profit colleges. In 2016, ITT Technical Institute closed its campuses after taking $1.1 million in OCOG for the year. DeVry University, which operates three campuses in Ohio, was fined $100 million for false advertising and misleading students. The money will be used for student debt relief and cash for students who were harmed by misleading ads. Last year, for-profit colleges across the state were given more than $5.1 million in OCOG and National Guard scholarships. Meanwhile, under the current rules, Ohio allocates $0 in OCOG to students attending community colleges or regional campuses.

“Ohio policymakers should stop giving need-based aid to for-profit colleges,” Jackson said. “For-profit colleges like Harrison use public money intended to help low-income students to pad their bottom line. When business isn’t profitable enough they simply close up shop, leaving students in debt and without a clear path to a degree.”