32 percent: The amount Ohio prisons are over capacity. The system is designed to hold about 37,500, but today more than 49,500 people are in Ohio prisons.

350 percent: The amount Ohio’s prison population has grown by since 1980.

>40: Studies cited in our new literature review that demonstrate how overincarceration damages families, communities and the economy. The research supports Issue 1, which will appear on the ballot this November. Our analysis shows Issue 1 will reduce Ohio’s prison population and direct resources to things that make our communities safe and strong, like victims’ services, rehabilitation and treatment.

10: Days left to register to vote

5: Issue 1 community forums (that we know of!) in the next two weeks. At Ohio University on October 1; in Columbus on October 3; at the City Club in Cleveland on October 8; at the Cleveland Metropolitan Bar Association on October 9; in Portsmouth also on October 9;

38: Days until the election 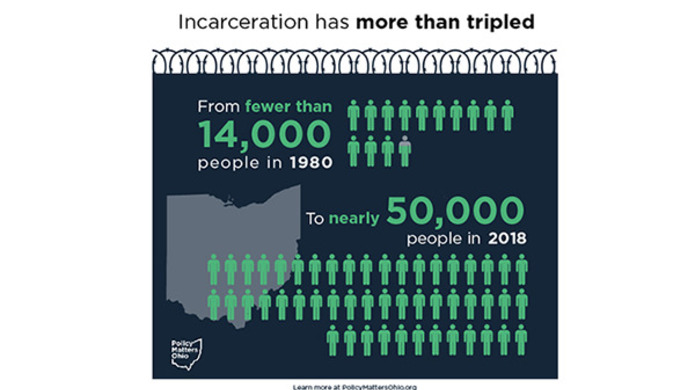 43: The number of people who outreach director Daniel Ortiz helped register to vote at a block party in Lorain last week. Join Daniel Monday 10/2 from noon to 2 at Club Alma Yaucana, 2674 W. 25th St, Cleveland, to learn about the upcoming election and get registered. 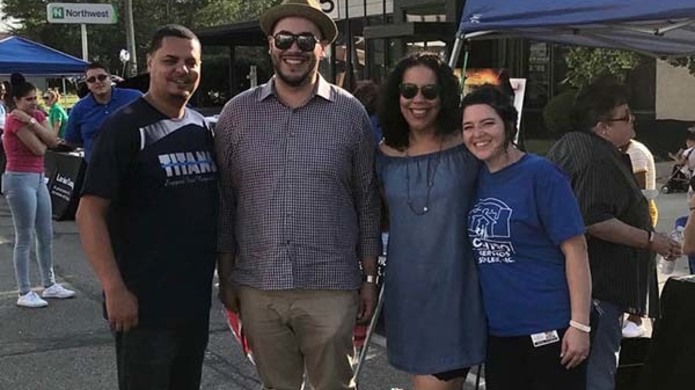 230: The number of Ohio students scrambling to make other plans after for-profit Harrison College closed abruptly earlier this month.

$5.1 million: The value of need-based scholarships (OCOG) and National Guard scholarships that for-profit colleges received last year. Students who attend for-profit institutions are left with higher debt and lower earnings than their nonprofit and public counterparts. Especially when the colleges close without warning!

81 percent: The share of Ohioans who support the fuel efficiency standards implemented under President Obama. According to a new poll, Ohioans across the political spectrum oppose President Trump’s plan to freeze the standards.

46: The miles per gallon that vehicles would be required to achieve by 2025 if the standards stay in place.

43 percent: The share of Ohio census tracts that qualify for the new Opportunity Zone program. Under the GOP tax bill, developers who invest in low-income areas deemed “Opportunity Zones” will get big tax benefits. Some of the neighborhoods Ohio selected are already the state’s fastest growing.

$7.7 billion: The program’s up-front cost over the first four years.

$9 billion: The tax revenue Ohio loses each year due to tax abatements.

>2: The number of months that have passed since the Tax Expenditure Review Committee (TERC) was supposed to provide a report. We’re getting sick of asking the committee to do its job.

$7,000-$11,000: The annual cost of child care in Ohio. That would eat up about half the total household budget for single parent with one child living below federal poverty line of $16,400. 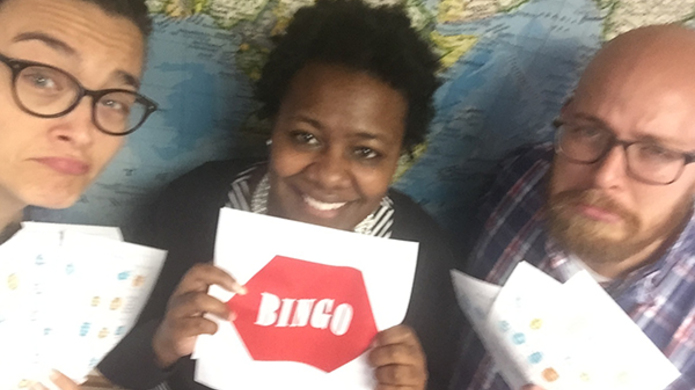