General Motors Co.’s decision to idle five North American plants, including its Lordstown assembly plant, is a cruel blow to thousands of Ohio families. That’s especially so given that not many years ago, taxpayers kept GM in business, and the company earned $2.5 billion in the third quarter alone. 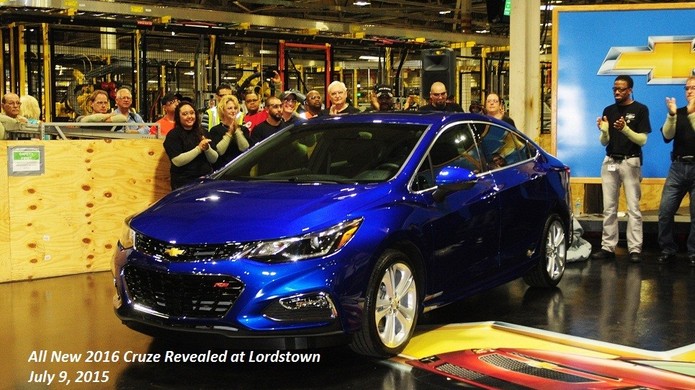 The company announcement also underlines the importance of the right national and state policies. The U.S. should be maintaining fuel economy standards instead of abandoning them, which would also strengthen the market for the Cruze and other small cars. Trade agreements need to be strengthened significantly so that worker interests are protected and GM and others can’t shuffle their production to exploit workers in low-wage locations. A host of steps should be taken to support U.S. and Ohio manufacturing. And in cases where plants do shut down, workers should have a robust unemployment insurance system to help them, not one gutted by cuts such as those demanded by Ohio business lobbies.