1.3 million jobs are completely or partially off limits to people with a criminal conviction in their past. A new paper by our Michael Shields in collaboration with the Ohio Justice and Policy Center and the Fund for Our Economic Future details the many ways a prior conviction can lock someone out of the workforce. 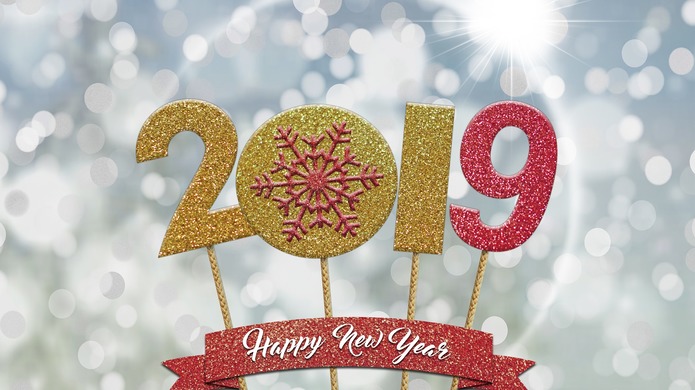 $3.4 billion: It’s not just the person with the record who’s harmed, barriers to work take a toll on the Ohio economy as well, costing the state $3.4 billion in wages every year.

$4,700: Some of Ohio’s best-paying and most in-demand jobs have barriers for people with a conviction. On average, these jobs pay $4,700 more than those without restrictions.

6: A past conviction can create barriers that are difficult for anyone to surmount, but the problem is even more extreme for black people who, due to over-policing and racism throughout the criminal justice process, six times more likely to have a conviction than white people.

5,200: Ohio added 5,200 jobs in November, and our 12-month job growth rate is 2.1 percent – higher than the national average. This was one of Ohio’s strongest years since 1994, according to Hannah Halbert. But economists worry a recession is in store. Wendy appeared on WOSU’s “All Sides with Ann Fisher” to describe how Ohio can prepare by supporting working people, rebalancing the tax code and investing in things that grow the economy like public education, health care, affordable housing and infrastructure.

500,000 Ohioans could lose health care if the lame duck state legislature overturns Governor Kasich’s veto of a freeze on Medicaid expansion enrollment. Kasich expanded Medicaid under the Affordable Care Act so more people living just above the poverty line could get access to health care. Ever since, as Wendy Patton explains, some Republican lawmakers have been trying to find ways to dismantle it. In several op-eds, Wendy examined what that might mean to Ohioans in Ross, Athens and Licking counties. While that threat looms, the legislature made a lot of moves this lame duck session, some good and some bad, as Zach Schiller details.

14 percent of Ohio’s 2016 high school graduates were black, but that year, black students made up only 4 percent of Ohio State’s incoming freshman class at the main campus. In a guest blog, Eleanor Eckerson Peters of Institute for Higher Education Policy shows how black students are underrepresented and under-served at Ohio’s flagship public university. Speaking of college…

39 percent of Ohioans aged 25 to 64 hold college degrees – a far cry from the state’s goal of 65 percent attainment by 2025. That, our Executive Director Amy Hanauer told WEWS Channel 5, is a big reason cities like Cleveland have a tough time attracting hot companies like Apple. Our newest board member, Roland Anglin, also drops some wisdom on the show. That’s local news that needs investigation!

2 million+ Americans breathed a sigh of relief when a House-Senate Conference Committee released a federal farm bill that wouldn’t cut their food assistance. But not so fast: this week the Trump administration proposed new administrative rules that would achieve many of the draconian cuts that didn’t make it into the farm bill. Here in Ohio, 1.4 million people in 700,000 households get food assistance so they have enough to eat. Most of them are either working or are people we wouldn’t expect to work like seniors, children and people with disabilities.

55: By our count, we’ve published 55 reports this year (as well as 22 testimonies and 24 blogs) on topics ranging from college aid to opportunity zones. Some of our publications are short pieces of analysis, others lay out our vision for what Ohio can accomplish. Here are some of the reports we’re most proud of from 2018:

$25: Your gift will punch above its weight and help us produce reports like these that attack bad policy while envisioning an equitable, prosperous and vibrant Ohio. With just $25, you’ll arm everyday Ohioans like you with the facts, so we can all advocate for policies that truly change lives.