Procter & Gamble: Get on the right side of history

Procter & Gamble: Get on the right side of history

Over the weekend, Cincinnati-based Procter & Gamble (P&G) announced that it has joined the equal pay movement moment generated by the U.S. Women’s Soccer team’s World Cup Championship with a full-page New York Times advertisement and a $529,000 donation to the players’ association. P&G has conducted pay equity studies of its own workforce and has goals of equal pay and hiring. In a statement, Policy Matters Ohio Project Director Hannah Halbert calls on the company to walk the walk by supporting policy efforts to secure fair and equal pay in Ohio. 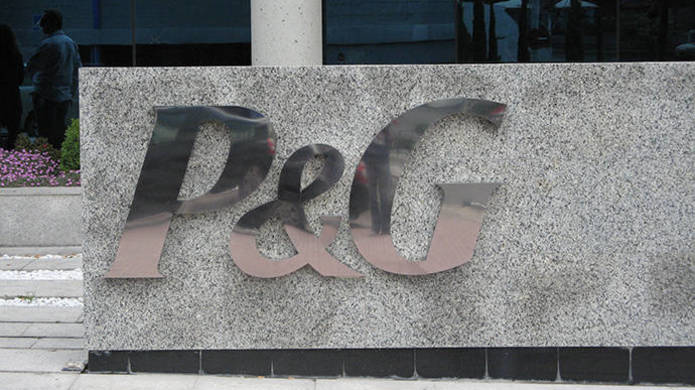 “In 2017, men in Ohio earned more than $3.00 more each hour than women, more than a $6,500 difference with full-time year-round work. Women earned just $15.52 at the median, compared to $18.88 for men. We appreciate P&G’s statement supporting equal pay and call on the company to get behind policy that could make a difference. This includes raising the minimum wage and supporting the Ohio Equal Pay Act.

“Black worker wages lag far behind those of white workers in Ohio and it’s getting worse. Black workers earned just $13.96 at the median in Ohio in 2017, compared to $18.57 for white workers, a difference of more than $4.60 each hour, translating into more than $9,500 less each year with full-time year-round work.

“Just as championships don’t raise women’s wages in soccer, education doesn’t close race and gender-based wage gaps. These inequities persist as employees gain skills. In Ohio, white workers with bachelor’s degrees earned more than $4 more than their black counterparts and men with a B.A. earned more than $4 more each hour than women at the median in 2017. Ohio needs good policy to root out bias and create new economic rules that work for all workers regardless of gender or race.

“The Ohio Equal Pay Act, HB 304, awaits action in the state General Assembly. It would prevent employers from barring workers from discussing pay with each other, require state vendors to adopt certified equal pay practices, and require public entities to evaluate compensation policies to ensure pay is based on responsibility, skills and working conditions. This is the fifth time such legislation has been introduced in Ohio.

“In response to the donation, Megan Rapinoe urged the corporation, a sponsor of the team, to get comfortable throwing its weight around on issues of equity. If P&G takes her up on the challenge there are ample opportunities right here in Ohio to do so. Supporting women in the corporation’s backyard and around the globe would go a long way to transform a PR moment into lasting change.”