A very small number: That’s how many seats are still available for this month’s Cleveland Work & Wages Conference. And that number’s getting smaller by the hour. The conference is an important step toward founding a worker center in Northeast Ohio—You don’t want to miss it! Register here! 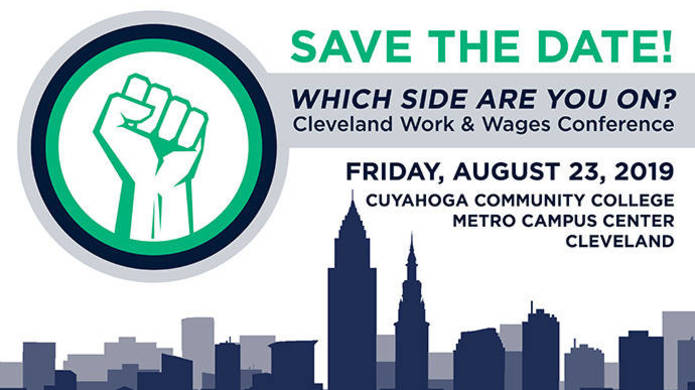 43%: That’s the share of journalism jobs at Ohio’s newspapers that disappeared between 2012 and 2018. With the Youngstown Vindicator set to close at the end of the month, our team analyzed the state of Ohio’s newspapers and made recommendations for how policymakers can support local news. You can watch or listen to Caitlin Johnson talk more about the report on WCPN’s the Sound of Ideas.

3: Number of amazing young people who completed their summer internships with Policy Matters this week. We’re so grateful for and impressed by the work of Ayame Whifield, Emma Schubert and Bill Vidmar! 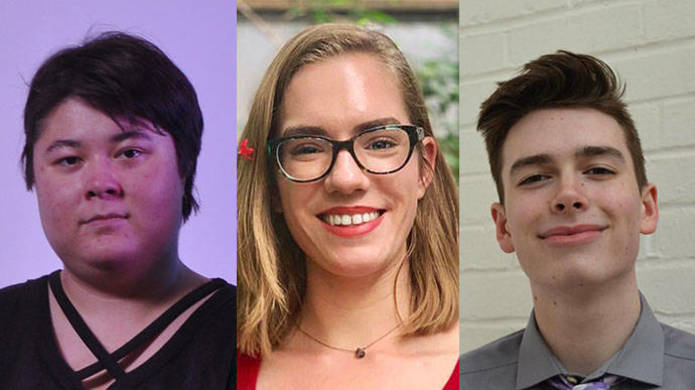 1,642: Decrease in the number of home foreclosures statewide between 2017 and 2018, according to our yearly report, authored this year by intern Ayame Whitfield.

4,600,000: Metric tons of greenhouse gases produced by a typical car in just one year, according to Ayame’s blog post—a great reason to invest in public transit!!

44: Ohio’s rank among the states for overall wellbeing, according to Amanda Woodrum’s response to a request by the Ohio Department of Medicaid for information related to its Managed Care Program. If you want the Cliff Notes version, you can read Emma’s blog where she explains how Medicaid can be used to attack some of the root causes of bad health, like poverty and racism.

96%: Share of people who appeared at scheduled hearings after being bailed out of pre-trial incarceration by The Bail Project, according to Sydney Diewald’s blog post.