Strengthen Ohio by including undocumented immigrants

Strengthen Ohio by including undocumented immigrants

A path to citizenship would increase tax revenue by $25 million

If all undocumented immigrants in Ohio had a pathway to citizenship, the amount they collectively pay in taxes would increase by 31%, from $83.2 million to $108.7 million, according to the Institute for Taxation and Economic Policy (ITEP). A new report from the Center on Budget and Policy Priorities (CBPP) calls on state and local policymakers to take four key steps to better integrate undocumented immigrants into the mainstream economy. 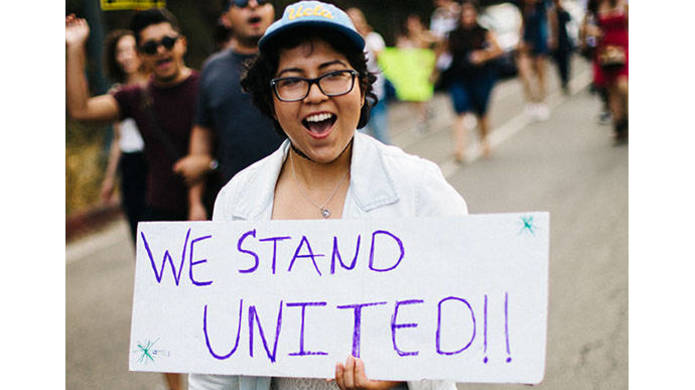 “At a time when federal immigration policies are causing widespread harm, it is both sound policy and beneficial to states to pursue supportive policies that assuage fears and provide opportunity for all of their residents — regardless of their national origin, their religion, the color of their skin, or the language they speak,” Senior Policy Analyst Eric Figueroa of the Center on Budget and Policy Priorities explained.

Ohio is one of only 21 states that have not enacted any of the four policies recommended in the report:

“The Trump Administration has been obsessed with immigrants – especially those from Latin America ­– as a political target since day one. They disguise political attacks as policy, which in the end devastates families and hurts our communities,” said Policy Matters Outreach Director Daniel Ortiz. “Ohio can go a different way. Our leaders can choose smart policies that will make our state stronger and safer. Together, we can be a beacon for tolerance and acceptance, and strengthen our economy in the process.”