Policy Matters analysis of new data from the American Community Survey (ACS) found that incomes grew in Ohio in 2018, but that growth was unequal across race and did not make a meaningful dent in the state’s high poverty rate. The ACS is the primary source for state-level poverty and income data and serves as a report card on wellbeing, highlighting often-overlooked indicators: poverty, income and insurance coverage. 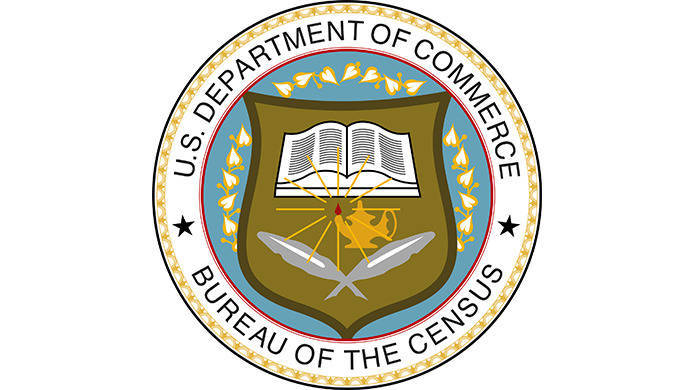 “A decade of economic expansion is bringing some gains to some Ohioans. Yet, too many are not included in the recovery, said Hannah Halbert, Policy Matters Project Director. “After more than a decade of state policies built on prioritizing tax cuts for the wealthiest and for corporations at the expense of everyday Ohioans, too many are seeing too little improvement. The longest economic expansion in the state’s history is not enough to restore incomes. Ohio has lost nearly two decades of growth,” Halbert said.

Findings for 2018, all inflation-adjusted, include:

“Good policy can create an economy that works for all of us. Bad policy blocks people from sharing in the prosperity,” Halbert said. “Job growth and a low unemployment rate are not enough. Ohioans need better workplace protections, more bargaining power and real on-ramps to the middle class.”