42: Ohioans in 42 counties will have more access to affordable food thanks to action taken by Governor DeWine. The Ohio Department of Jobs and Family Services asked the federal government to waive time limits on people receiving food aid in communities with high unemployment. As a result, Ohioans will be healthier and more stable, Will Petrik writes. Unfortunately, the department left some eligible cities out of the request.

2: Ohio lawmakers are considering two bills that together would move our state toward a more effective approach to criminal justice. Senate Bill 3 would reclassify certain low-level drug offenses from felonies to misdemeanors, while House Bill 1 would create new opportunities for treatment in lieu of conviction. Both would expand the sealing of criminal records for individuals who have served their time. Research shows that treatment, rather than punishment, is more effective in helping people achieve long-term recovery. A good example is the “Chopping for Change” program at Lutheran Metropolitan Ministries in Cleveland, according to Piet van Lier.

20: United Auto Workers will enter their 20th day of striking against General Motors (unless something changes overnight). We joined members of UAW Local 1005 on the picket line in Parma. 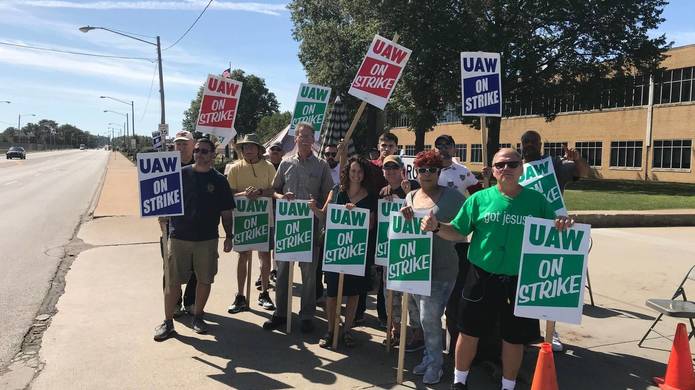 $8.70: In 2006, Ohio voters approved a constitutional amendment that requires the state minimum wage keep pace with inflation. For that reason, the Ohio minimum wage will go up by 15 cents to $8.70 on January 1, 2020. Any increase is welcome, but as Hannah Halbert told Cleveland.com, it’s still not enough to get by. Meanwhile, Caitlin Johnson told WEWS News 5 that the best way to grow better paying jobs is simple: raise the minimum wage.

70.1%: All Ohio workers, especially those earning low wages, are vulnerable to wage theft. But Ohio employers paid black workers less than the minimum wage 70.1% more often than white workers. They stole from women 73.2% more often than men. Mike Shields looked at wage theft data and found that unscrupulous employers are more likely to target people of color and women.

400: 400 years have passed since the first enslaved people arrived on land that would eventually become the United States. Policy Matters Board Member and Executive Director of the Children’s Defense Fund of Ohio, Tracy Najera, spoke about the legacy of slavery at Cleveland State’s Project 400. 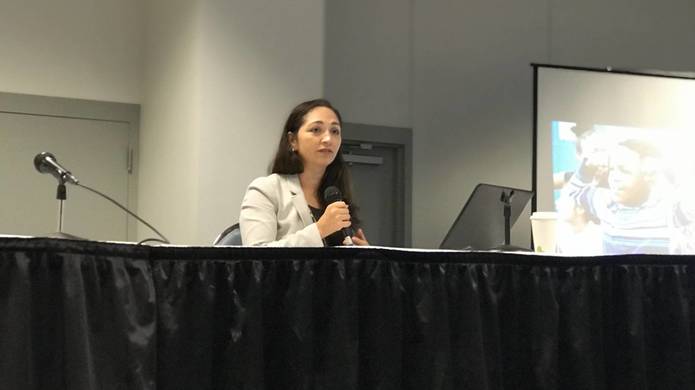 230,000: That’s how many Ohioans are left behind by the Trump overtime rule, which weakens an Obama-era rule. The Obama rule would have restored overtime protections to many salaried workers and boosted the pay of about 370,000 working Ohioans, according to Hannah.

2: In two weeks, Amy Hanauer will attend her first American Prospect board meeting as a new member. The American Prospect promotes “informed discussion on public policy from a progressive perspective.” Sounds like the perfect fit!