Ohio legislators are considering adding a slew of costly new tax breaks, which would not only siphon resources from crucial public services that benefit all Ohioans, but also further skew the tax code in favor of the wealthy and special interests. Ohioans would be better served if lawmakers increased funding for important public programs and targeted tax breaks in ways that make sense for struggling families – like with a sales tax credit. Policy Matters Senior Project Director Wendy Patton issued the following statement:

“Lawmakers of the 133rd General Assembly have proposed over 40 tax exemptions worth over a half billion dollars. If enacted, these tax breaks would be on top of the 134 existing tax breaks that cost the state more than $9 billion annually.

“State spending through the tax code is skyrocketing. Tax breaks drain money from programs that make our communities stronger, like public transportation and great schools for all children in all places.

“Eleven state sales tax breaks under consideration by lawmakers include exemptions for boat storage and lift trucks used in retail stores. Others would exempt individual purchases, like gym memberships or textbooks. The problem is that lawmakers aren’t targeting these tax expenditures to those in need, and they aren’t evaluating the cost of the tax breaks in the context of Ohio’s pressing human service, public safety and educational needs. 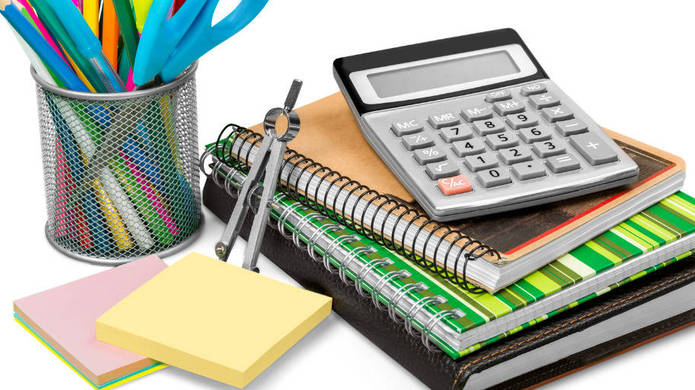 “Rep. Niraj J. Antani sponsored the most expensive proposed exemption, House Bill 135, which would broaden the back-to-school sales tax holiday at a cost of $40.6 million to the state and $12 million to local governments.

“If the goal is to help struggling families, the aid should be targeted to them. The poorest families typically receive just a fraction of the value of a broad tax exemption. The benefit mostly flows to people who do not need a tax break.

“Seven states (AZ, HI, KS, ID, ME, NM and OK) make their tax structure more fair with a sales tax credit targeted to low-income residents. Ohio should do the same. Such a tax credit could be structured, for example, with a flat $25 credit per person, providing up to $75 per household, for families making no more than $45,000 per year. Ninety-one percent of the value of a targeted sales tax credit like this would go to families making, on average, less than $42,000 a year.

“A sales tax credit would be taken against the income tax and if the tax credit exceeds tax liability, the difference would be provided in a refund from the state. This is how Ohio’s Earned Income Tax Credit should work as well, helping to rebalance Ohio’s upside down state and local tax structure.

“Legislators should take a skeptical view of the parade of proposed new tax breaks and any new ones should be targeted carefully. The Tax Expenditure Review Committee should get to work and recommend controls on special interest tax break spending.”