”We join countless people across the country in expressing our relief that a jury found Derek Chauvin guilty on all charges. George Floyd was a beloved father, son, brother and friend. The right verdict will never bring back him or the many others killed by law enforcement, but hopefully it will help restore some measure of trust in the government’s ability to care for all people, regardless of our race or where we’re from.

“But even on a day that should mark some progress toward justice and accountability, a Columbus police officer shot and killed a 16-year-old Ma’Khia Bryant. In spite of it all, Ma’Khia had faith that police would be there for her and reportedly called them seeking help. Today, there’s another gaping hole in a family and in a community. We all have so much work to do. 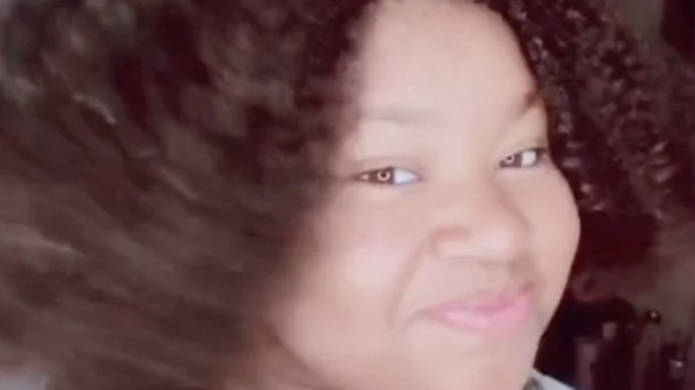 “Just like everyone else, Black people should have the assurance that when they need their government, it will be there for them. But, the wealthy and powerful few have always sought to divide us by race, pitting our communities against each other so they could rig the rules for their own profit by exploiting and oppressing Black, brown and Indigenous people.

“So it’s understandable that some people of color and people experiencing poverty mistrust the government: Too often these communities are overpoliced and underprotected; too often they are cut off from the benefits of a healthy public sector. That’s part of why we’ve seen such unrest in cities across the country, including in Ohio. When police officers kill those they are supposed to serve, they’re not only shattering families and communities, they’re extinguishing faith in public institutions.

“Across the country and around Ohio people are coming together to redefine community safety. Ithaca, NY’s Common Council replaced the traditional police department with a “department of community solution and public safety.” The new department retains a police force but incorporates unarmed community solutions officers to respond to non-violent calls and mental health incidents. Citizens for a Safer Cleveland recently launched a ballot measure that would create a new mechanism to hold the Cleveland Police Department accountable. The measure would ensure fair investigations into police misconduct by an independent board of community leaders and families directly impacted by police violence. In November, Columbus voters overwhelmingly supported the creation of a civilian review board. Colorado’s Enhance Law Enforcement Integrity Act bans choke holds, overhauls the use of force, expands the use of body cameras and allows victims of police violence to sue officers who committed it.

“We know government can and does make a positive difference in the lives of people of all races. Medicaid provides health care to a quarter of Ohioans. SNAP puts food on families’ tables. Pell grants help students with low incomes pursue their higher education dreams. We fight for these and many other critical public programs. But programs that alleviate poverty and expand opportunity will only go so far if other public institutions target our Black and brown neighbors.

“Building safe communities for everyone requires policy change and public investment. It requires a government that uses its power and resources to truly serve all the people – no matter where they’re from or what they look like. Together, we can demand our government care for us, funds our communities and creates full and healthy futures for us all, no exceptions.”