Zach Schiller and Caitlin Johnson of Policy Matters Ohio shared recommendations from the organization’s recent report on the state of local news in Ohio, and discussed the likely impact of the planned merger of Gannett and GateHouse.

Catherine Turcer, Executive Director of Common Cause Ohio and Yosef Getachew, Director of the Media and Democracy program at Common Cause, discussed their efforts to beat back big media mergers, like the by attempt by private equity firm, Apollo to buy the company that owns the Dayton Daily News.

Facing rounds of media mergers and positioned in the shadow of the New York and Philadelphia media markets, New Jersey has long been seen as a “news desert,” a state whose residents have witnessed the whittling away of accountability and public-interest journalism serving local communities. So in 2015 the media advocacy organization, Free Press, began convening residents, community leaders, and journalists to talk about the news they want to see. What began as a series of public forums evolved into a grassroots campaign for the Civic Info Bill – groundbreaking legislation to invest public funding into innovative local news and civic information projects to serve communities throughout the state. The bill received bipartisan support and was signed into law by Governor Murphy last year.

Studies have linked newspaper closures and cutbacks to increased municipal debt, decreased voter participation, and even more pollution. In the wake of the closure of the Youngstown Vindicator and with new rounds of media mergers on the horizon, Ohio communities are bracing for even greater cuts to local news. How can Ohioans take action to protect local news? What lessons can we take from New Jersey’s campaign to invest in local news?

Slides from the Policy Matters portion of the presentation 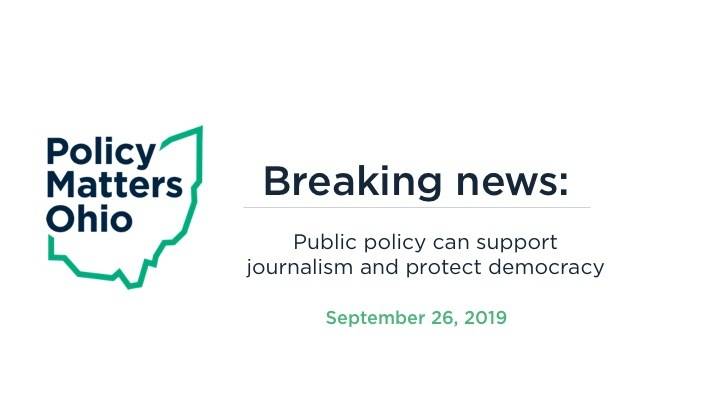 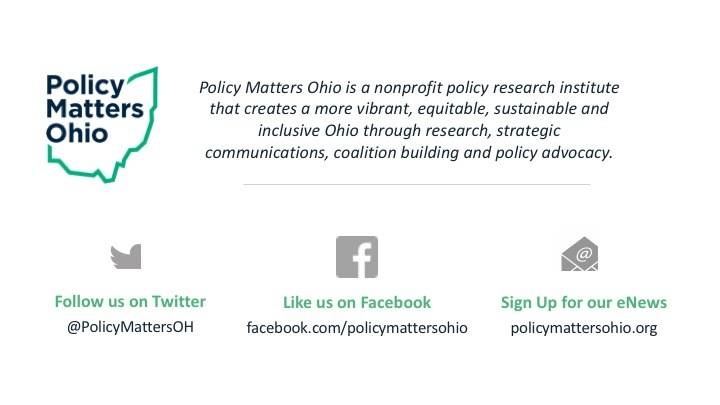 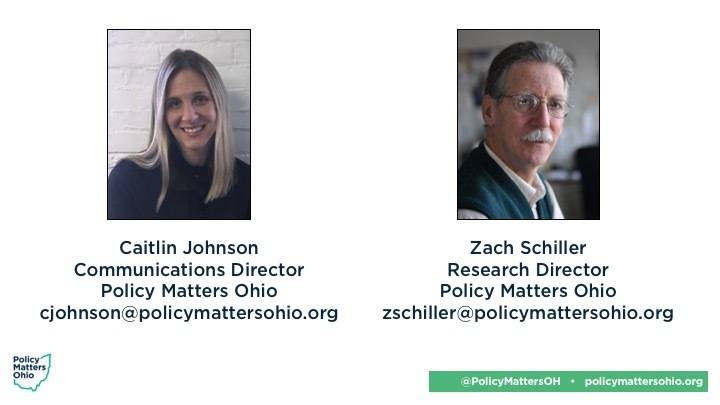 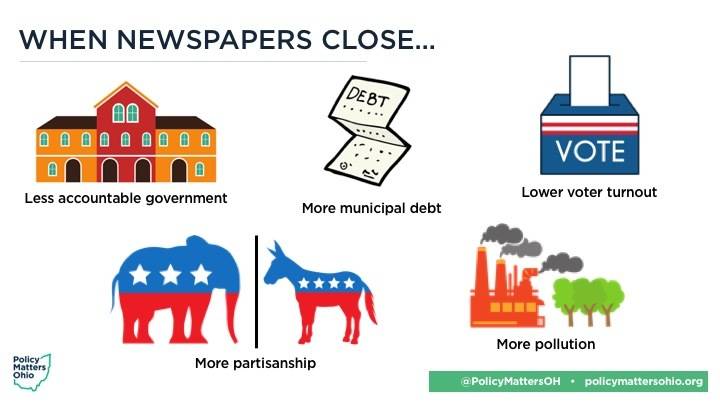 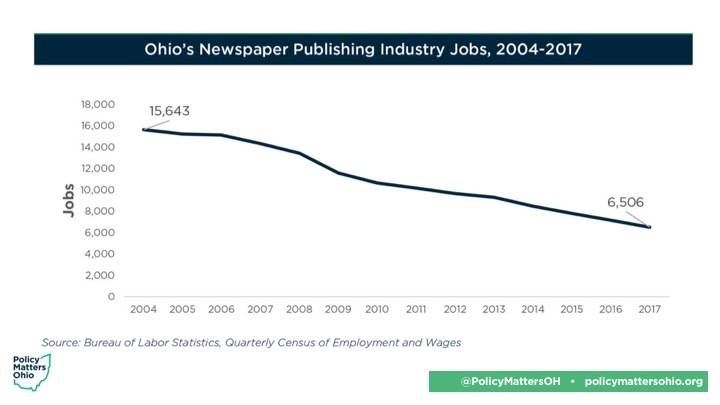 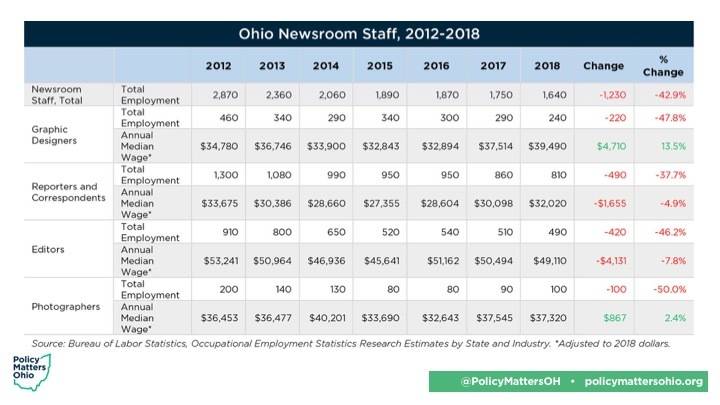 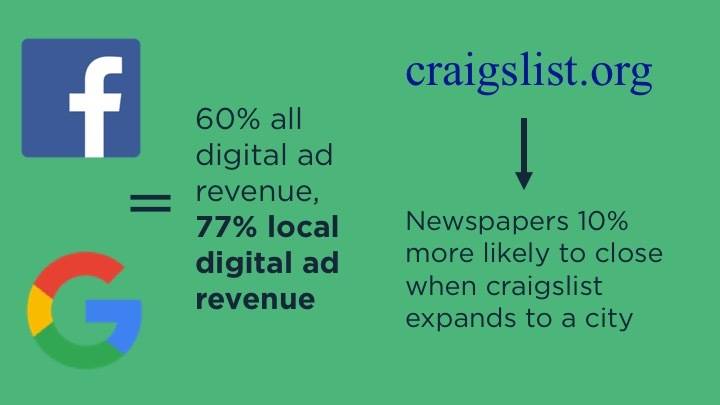 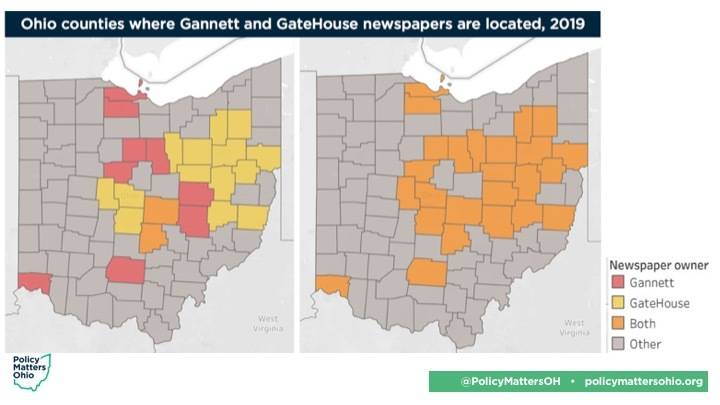 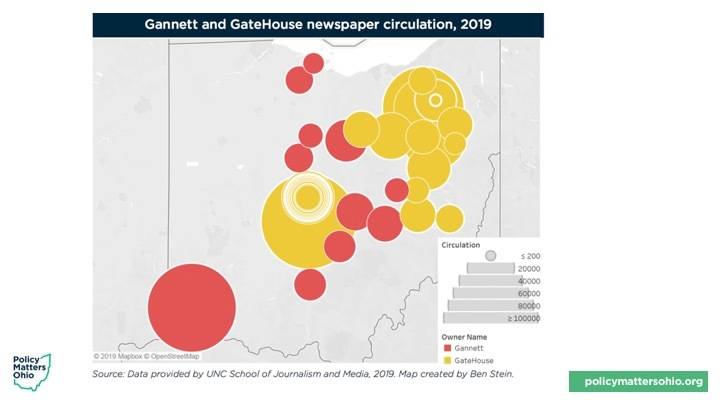 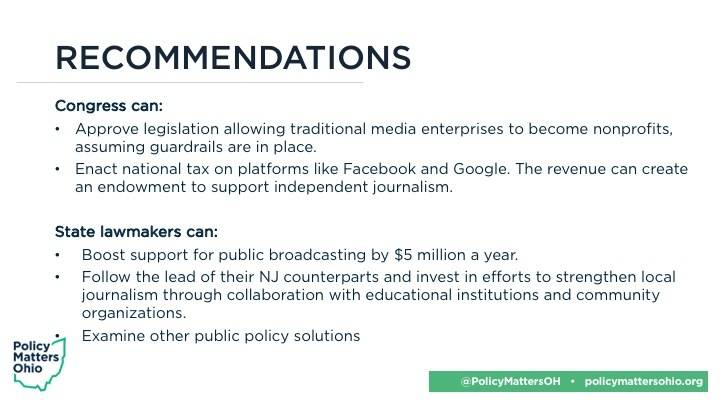 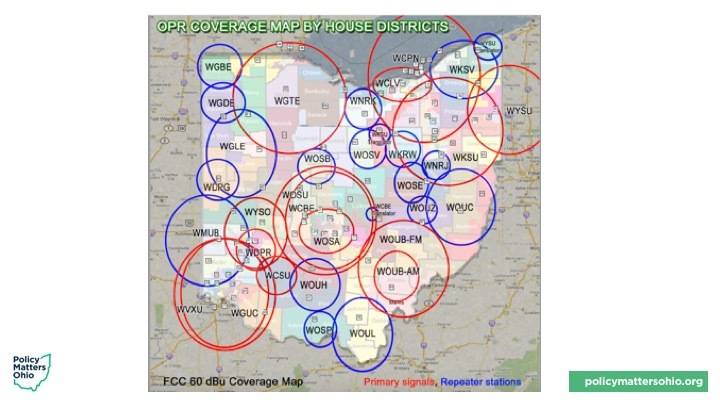 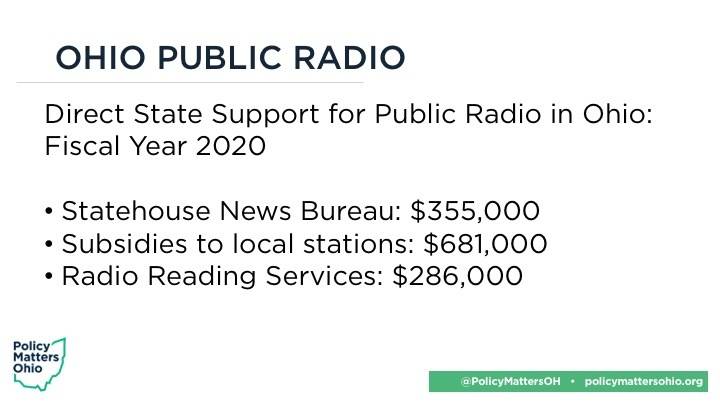