The numbers: Revised data released today by the Ohio Department of Job and Family Services (ODJFS) show that Ohio employers added just 18,300 jobs in 2019. This is a downward revision from an already weak initial report in January. Based on the new data, 2019 remains Ohio’s worst year for job growth since the end of the Great Recession. The federal Bureau of Labor Statistics and ODJFS benchmark total nonfarm payroll employment to state unemployment insurance tax records in March. This often results in marked revisions to the jobs data reported earlier. The new data show Ohio’s job growth rate was just 0.3% last year. The national rate was 1.4%. All figures are seasonally adjusted. 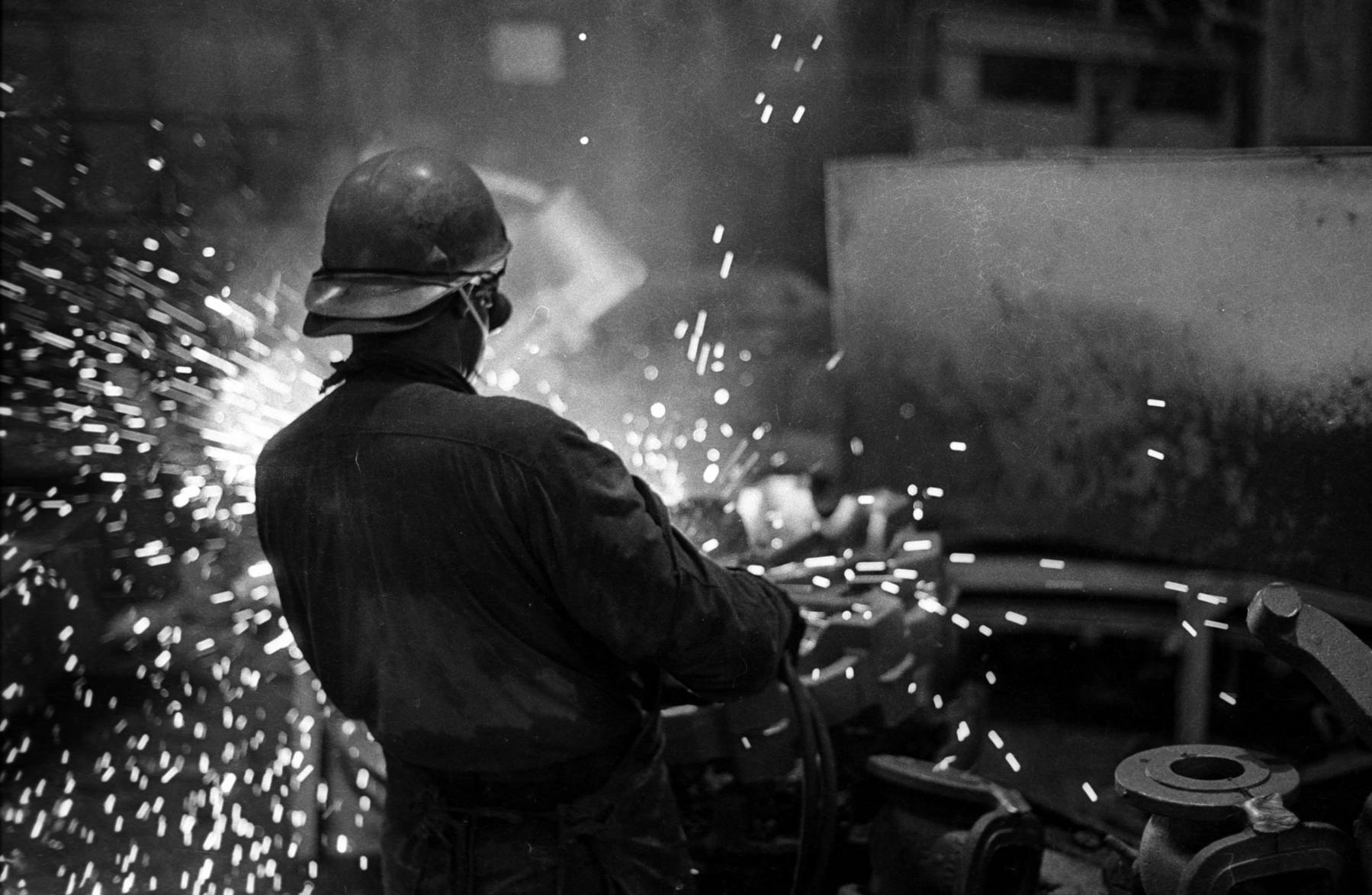 Today’s report also shows that 2020 is off to a challenging start. Preliminary numbers show that Ohio employers cut 6,300 jobs in January and 12,500 jobs since January of last year. This suggests a continued weakening of the Ohio labor market.

What it means: Policy Matters Ohio researcher Michael Shields said, “Today’s state jobs report is a disappointment even in light of low initial estimates of 2019 growth. These new data suggest the Ohio economy is continuing to slow. Manufacturing jobs fell, and what growth we saw was in service industries including many lower-paying jobs. Meanwhile, state and local governments slashed 13,400 of the jobs they have most control over.

Why it’s happening: “Years of tax cuts have not resulted in the promised private sector investment that would pull more Ohioans back into the workforce, especially into high quality jobs. But they have cost our schools and communities vital investments. Now cuts to state and local government jobs have reduced year-over-year Ohio employment through January. Only the service sector, which includes many low-wage jobs, is growing.” Shields said.

Two solutions: Ohio policymakers have misspent 10 years of economic growth on tax cuts for the wealthy instead of preparing for the next recession and making Ohio a state where everyone can thrive. With signs the expansion is now slowing, Shields said Ohio needs to set a wiser course.