“A shrinking labor force is not good news for Ohio. The data released today suggest that more Ohioans are becoming discouraged, the pace of recovery is simply too slow, and the modest gains that are being made are not being felt broadly in our economy.” — Hannah Halbert, Policy Matters Ohio

In what would at first appear to be terrific news, Ohio just posted the largest unemployment rate drop in decades, falling from 9.0 to 8.5 percent. However, data released today by the Ohio Department of Job and Family Services (ODJFS) from its survey of employers for November 2011 suggests that we’ve had dramatically falling labor force numbers and abysmal job growth. This undermines the good news.

Month-to-month data is highly subject to revision, and it is ill advised to make month-to-month comparisons. ODJFS estimates that only 6,000 jobs were added and the number of individuals reported as being employed increased by only 7,000 since October. This is certainly not the kind of growth needed to spur a major drop in the unemployment rate.

Sharp declines in the number of Ohioans counted in the civilian labor force help to explain the drop in the unemployment rate in the absence of major job growth. Between October and November 22,000 workers left the labor force, the largest drop this year and down more than 61,000 workers since November 2010. The decline in the unemployment rate is likely a function of Ohioans dropping out of the labor market rather than job growth.

Overall, recovery in Ohio remains painfully slow. Since the official end of the great recession (June, 2009), the state has had abysmal 1.2 percent job growth, adding only 62,600 jobs. This year brought even slower growth at 0.9 percent. Table 1 and Figure 1 highlight changes in the Ohio job market from key points in time. These include the most recent monthly figures, the start of the 2001 and 2007 recessions, and 2005 approval of a major state tax overhaul, which promised speedier economic growth. These figures include the latest seasonally adjusted data from the monthly survey of employers (Current Employer Survey) done by ODJFS in co-operation with the U.S. Bureau of Labor Statistics. 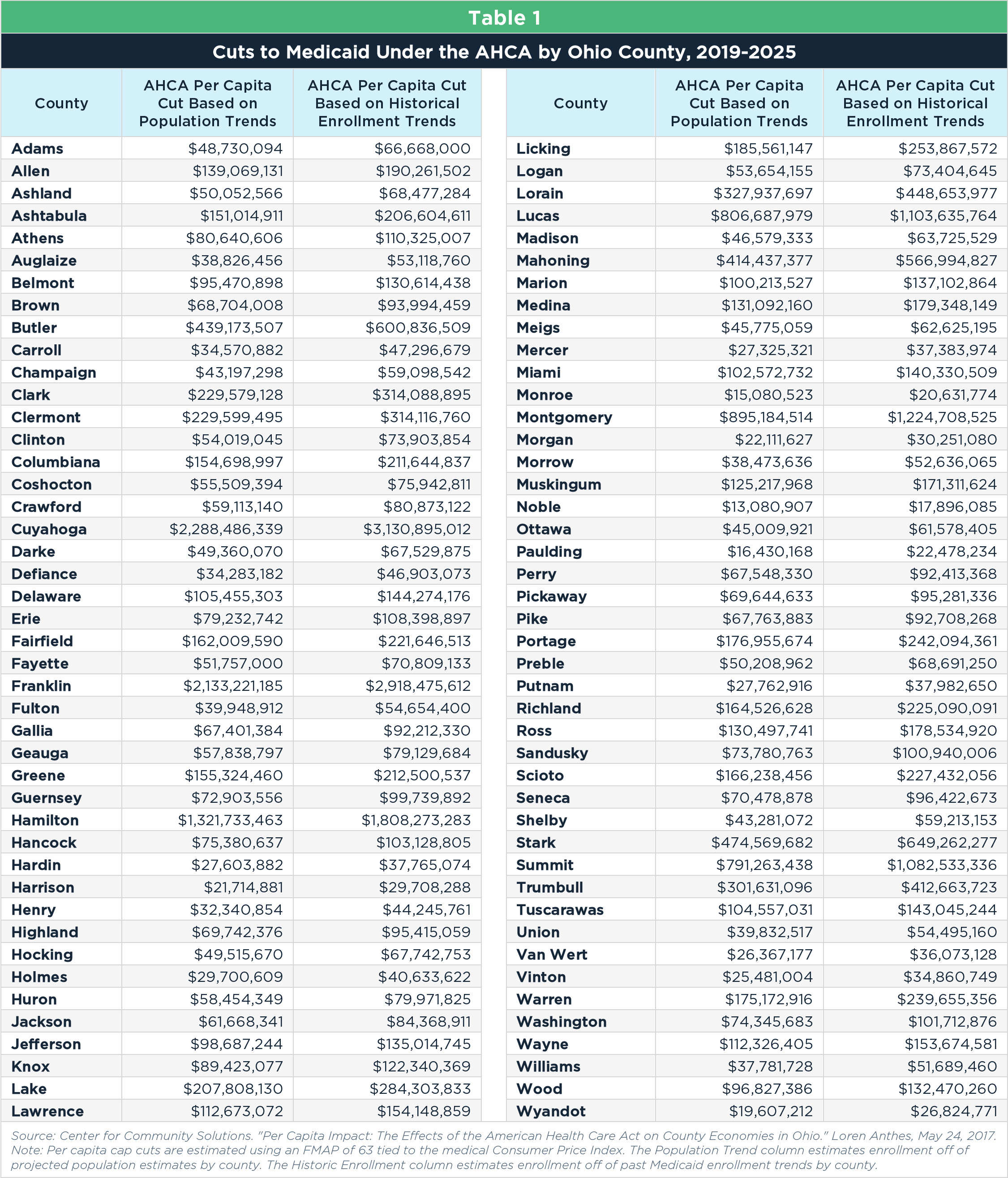 Ohio had 5,421,400 nonfarm jobs when the recession began in December 2007. Ohio then experienced 28 months of job loss. Ohio's employment trough occurred in December 2009 when Ohio had 418,200 fewer jobs than it did before the recession started. Recovery has been painfully slow. 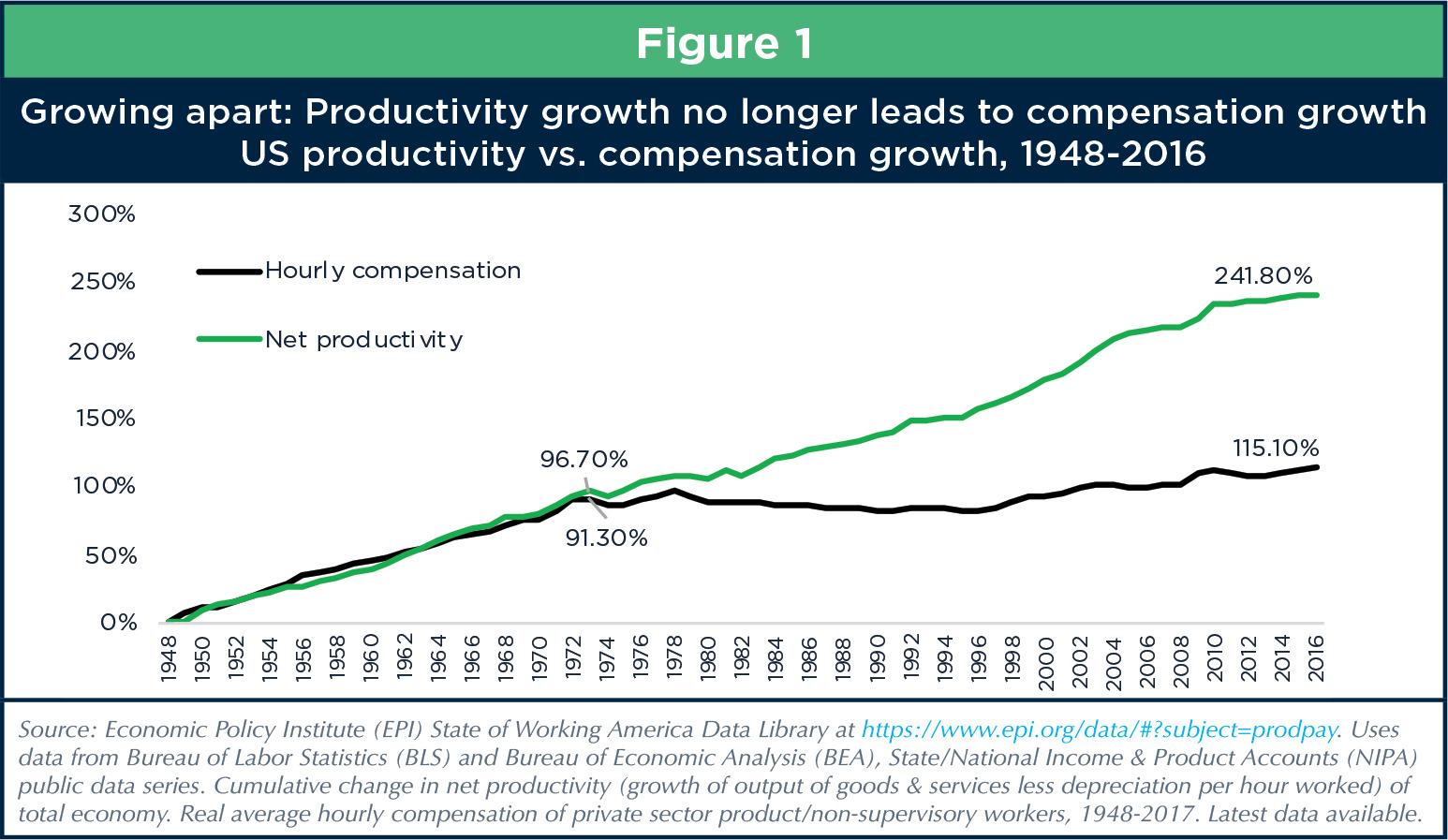 Ohio’s unemployment rate stands at 8.5 percent. Our rate dropped .5 points since October, and is now slightly outperforming the national rate, which stands at 8.6 percent. The improvement certainly seems like good and welcome news for the state. While the number of Ohioans counted as unemployed fell by an estimated 30,000 in November, estimates also show that only 7,000 additional people are being counted as employed. To get a sense of what happened to the estimated 23,000 people who were counted as unemployed in October, we have to dig deeper into the unemployment rate.

The unemployment rate only gives us an estimate of the percent of Ohioans who are unemployed and in the labor force. To be counted as a member of the labor force, an individual must be actively seeking work. Many people, particularly during prolonged periods of high unemployment, stop seeking work and ‘drop out’ of the labor force. People may choose to care for children rather than continue to look for work, avoiding childcare costs. Some individuals may return to school or retrain for a different career. Others may be forced into early retirement after losing a job and being unable to replace it. Some are simply too discouraged to continue searching, applying, and receiving rejections. These individuals are not counted in the labor force or in the unemployment rate.

The number of Ohioans counted in the labor force dramatically declined in November, when 22,000 new individuals stopped working or actively seeking work. As Figure 2 shows, this is the largest month-to-month decline in the labor force in 2011.

Since November 2010, Ohio’s labor force has lost 61,000 workers. Unfortunately, it is the steep decline in the labor force, and not job growth, that is responsible for most of the state’s phenomenal unemployment rate decrease. This is very bad news for the state. Years of deplorable job growth are having an impact of the labor force and more Ohioans are becoming discouraged and falling out of the labor market. 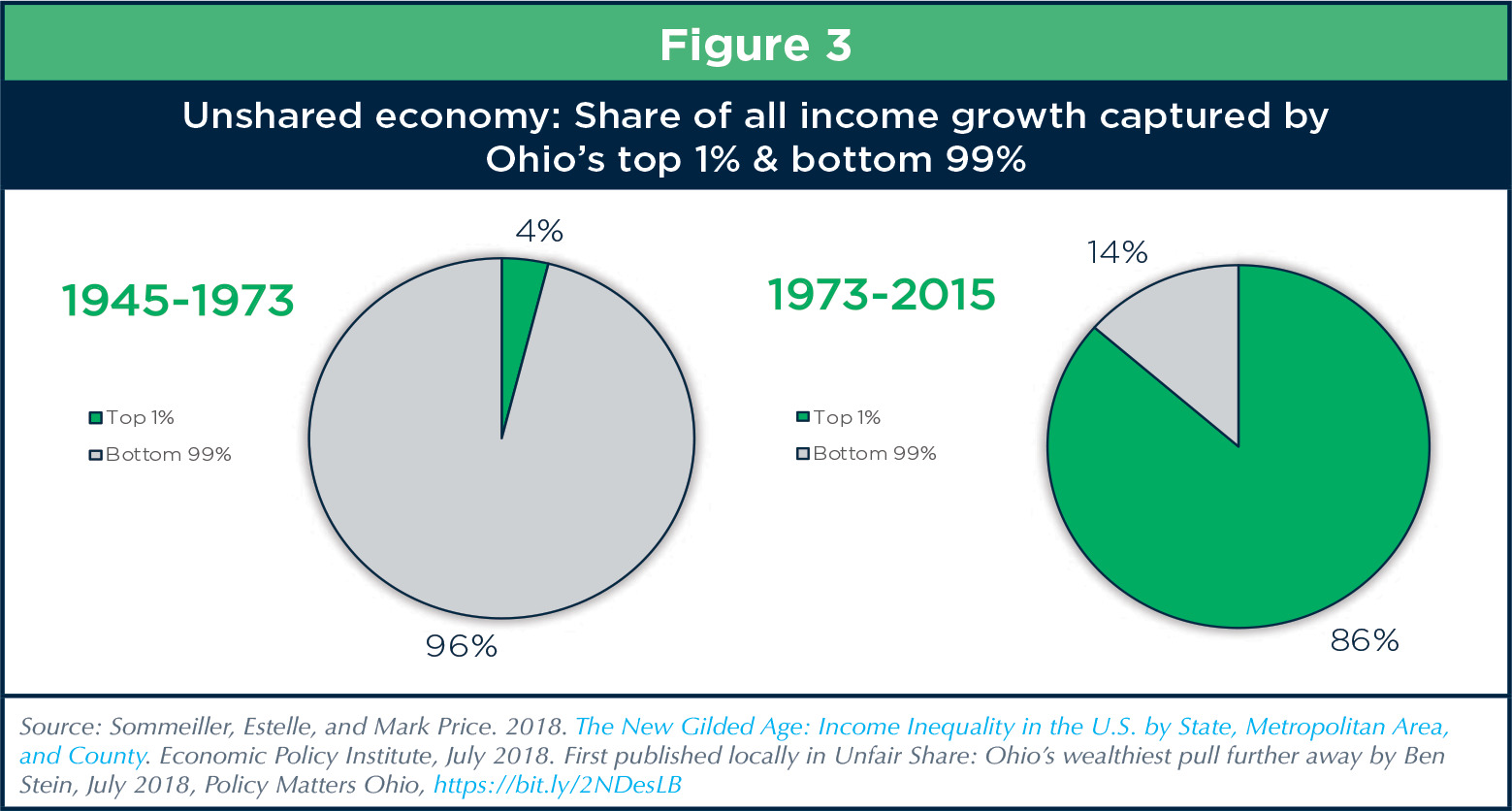 These ratios suggest that Ohio is on very shaky ground. While there has been some job growth, people continue to leave the labor force, suggesting that the modest gains are not being broadly felt and that workers are discouraged.

Ohio’s meager job growth contradicts today’s good news about the unemployment rate. Ohio has not recovered from the recession of 2001. The recession of 2007-09 only deepened Ohio’s ills. The austerity measures being taken at the federal and state levels are slowing our recovery. Too many Ohioans are leaving the labor force. Now is the time for investment.

Ohio has spent years operating under a low-road strategy of economic development. The state has offered and spent hundreds of millions of dollars on special tax exemptions and corporate subsidies in an attempt to revive our economy. Often these incentives are doled out with little to no accountability measures and without concern to the type and quality of jobs being created. Ohio was recently ranked 33rdamong states on job quality and performance standards for subsidized companies by Good Jobs First. Aside from the troublingly disparate accountability requirements between corporations receiving public dollars and individuals receiving public dollars through safety-net services, there is little evidence that Ohio’s incentive spending is actually generating results other than drained coffers and budget cuts to local governments and schools.

Ohio needs a new strategy, an economic development plan that puts our communities before profit. To this end, we have created a “toolkit” to help Ohio policymakers, community leaders and neighbors identify, develop and advocate for policies that encourage high-road development. Our approach embodies the three E’s of sustainability: environment, economy and equity. Ohio can change course, and the reports and resources contained in the toolkit can help communities get back on the high road.