Ohio lost jobs in May, but unemployment fell

Ohio lost jobs in May, but unemployment fell

May was a challenging month for job growth across the nation with a gain of only 75,000 jobs. Ohio was not spared. The state lost 3,900 in May. Small gains in production work did not offset losses in education, health care, finance, and other service sector jobs, according to seasonally adjusted data released today by the Ohio Department of Job and Family Services.

“A single month of data doesn’t make a trend and monthly numbers are always subject to revision and benchmarking,” said Hannah Halbert, project director with Policy Matters Ohio. “But the longer job trends confirm that spring hasn’t been good to the state. Ohio didn’t share in April’s big national job gain and hasn’t made much progress since February.”

Job growth in Ohio over the last 12 months continues to hover at 0.8 percent, about half of the national job growth rate. Since the state started cutting taxes in 2005 on the flawed premise that low taxes spur job growth, Ohio jobs grew by 3.3 percent, well below the national average of 12.8 percent. 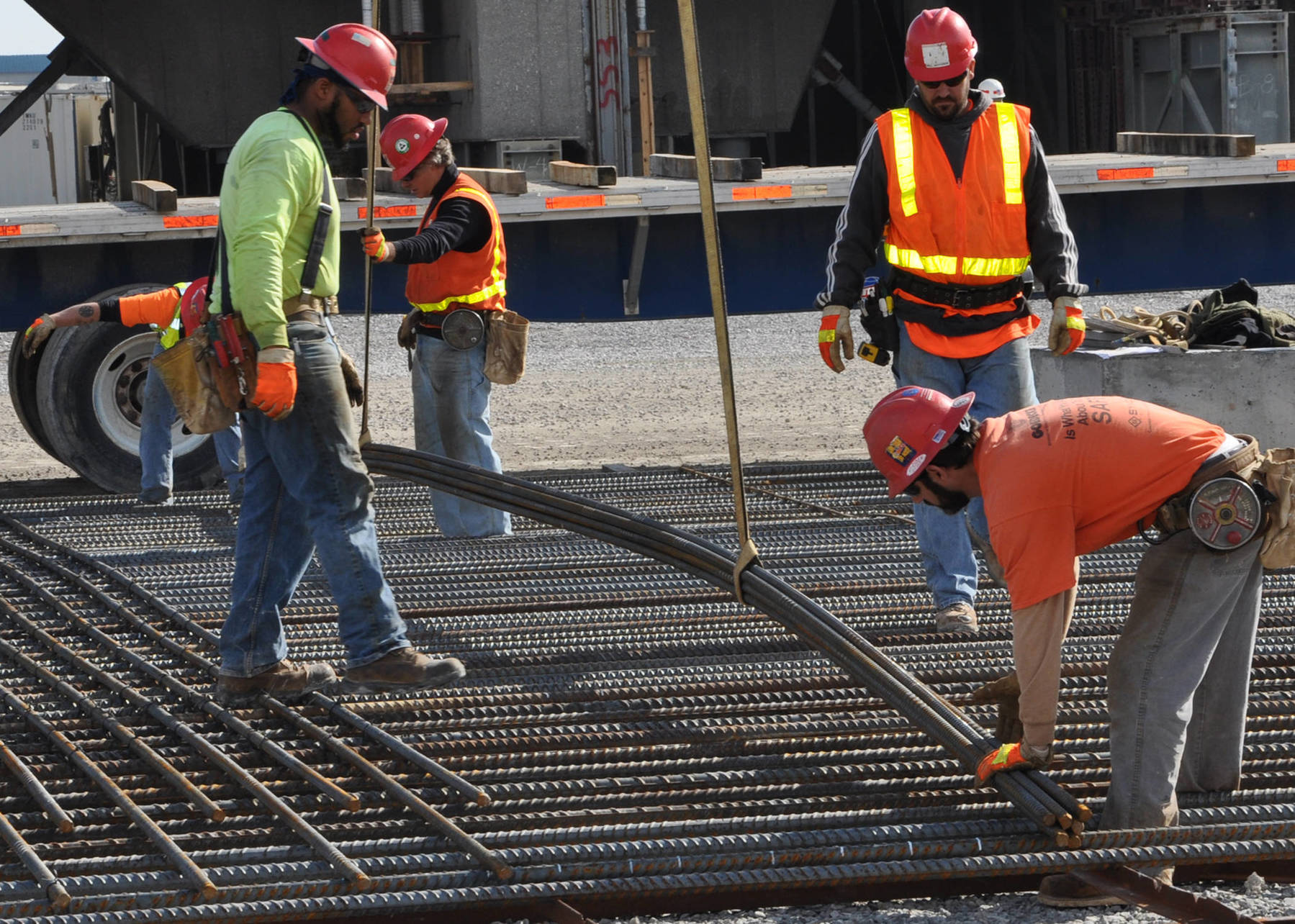 “The Ohio legislature is finalizing the state budget. The House made the smart move to cut back on some of the most egregious tax breaks but the Senate restored many of those loopholes,” Halbert said. “Despite all the evidence against tax-cutting, both houses would cut income-tax rates. If legislators want to lower Ohio’s infant mortality rate, better prepare our workforce, improve our public schools, and gird against the next recession, it would be wise to abandon this tax strategy and end this failed experiment.”

Data from a separate survey of households had somewhat more positive news for Ohio. The unemployment rate dropped to 4.1 percent, from 4.2 percent. In May, the unemployment rate fell not just because people found jobs, but also because more people stopped working or seeking work, and stopped being counted in the rate. More Ohioans who have been on the sidelines of the job market have begun to seek work over the past year. Yet, the job market is not robust enough to lure back the 179,000 Ohioans who stopped working or looking for work since the start of the recession.

More Ohioans who have been on the sidelines of the job market have begun to seek work over the past year. Yet, the job market is not robust enough to lure back the 179,000 Ohioans who stopped working or looking for work since the start of the recession.

“It is not uncommon for the survey of firms that generates the jobs data and the household survey used to determine the unemployment rate to send mixed signals. Some of that appears to be happening in May’s report,” Halbert said. “However, the overall picture is one of slowing growth and continued labor force weakness. Ohio is not out of the woods. Policymakers should use the state budget to bring more people into the economy and strengthen the state for future recessions by closing tax breaks and loopholes that are not working. The state needs revenue now to create a future that works for more working Ohioans.”