Data released today by the Ohio Department of Job and Family Services show that Ohio is off to a rocky 2019. The state lost 8,200 jobs in February. This news comes on the heels of a major data revision that reveals last year as one of the worst for growth since the Great Recession instead of one of the best, as previously reported. Ohio’s Construction and Trade, Transportation and Utilities industries took the biggest hits last month, losing 3.8 percent and 1.9 percent of jobs, respectively. 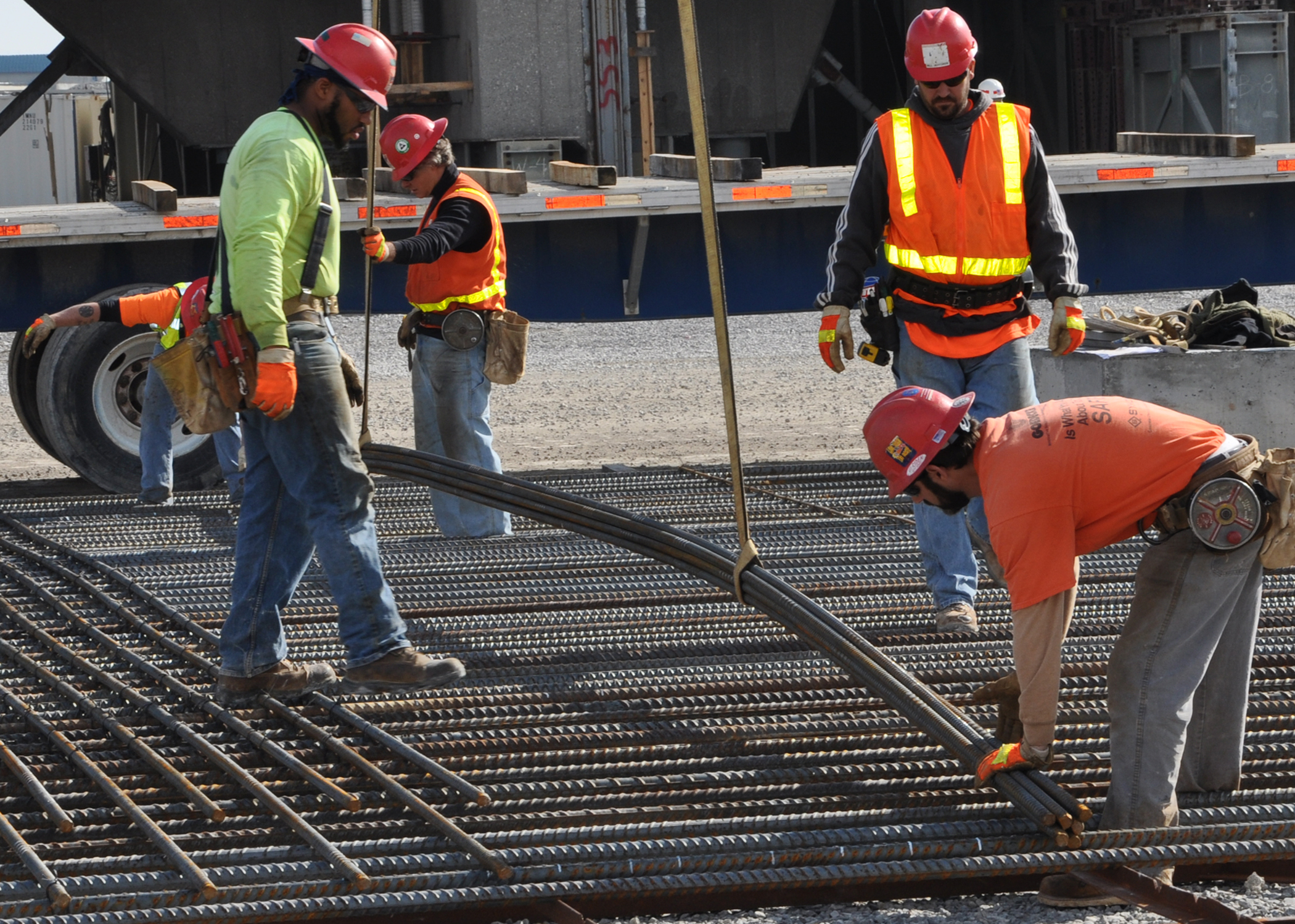 “This is disappointing news for Ohio,” said Hannah Halbert, project director with Policy Matters Ohio. “Governor DeWine is right. It is time to invest in Ohio. Nickel and diming education and public services will not reverse these trends. Ohio needs new revenue now so we can build for our shared future.”

“Ohio has not seen the robust job growth promised by the tax cutters, “Halbert said, “Instead, the state has $6 billion less per year that could be used to make Ohio a better place to live. Closing loopholes and righting our upside down tax code could mean affordable college and post-secondary training for all who want it. Ohio could also enact a refundable tax credit for working families, not just corporations.”

The ODJFS report also contained some positive news. Ohio’s unemployment rate ticked back down to 4.6 percent, the labor force grew by 14,000 and the employment-to-population ratio crept up to 59.7 percent.

“It is not uncommon for these surveys to disagree in the monthly updates,” Halbert said. “This is another reason to focus on the long-term trends. And Ohio’s post-recessionary trend has been one of slow, regionalized, and unequal growth.”