Working people deserve to be paid for all the hours they work. Yet each year, employers steal wages from hundreds of thousands of Ohio workers. Nearly 217,000 Ohioans are illegally paid less than minimum wage. They lose an average of $2,800 each. Employers target workers of all demographics, but women and workers of color face higher risk. 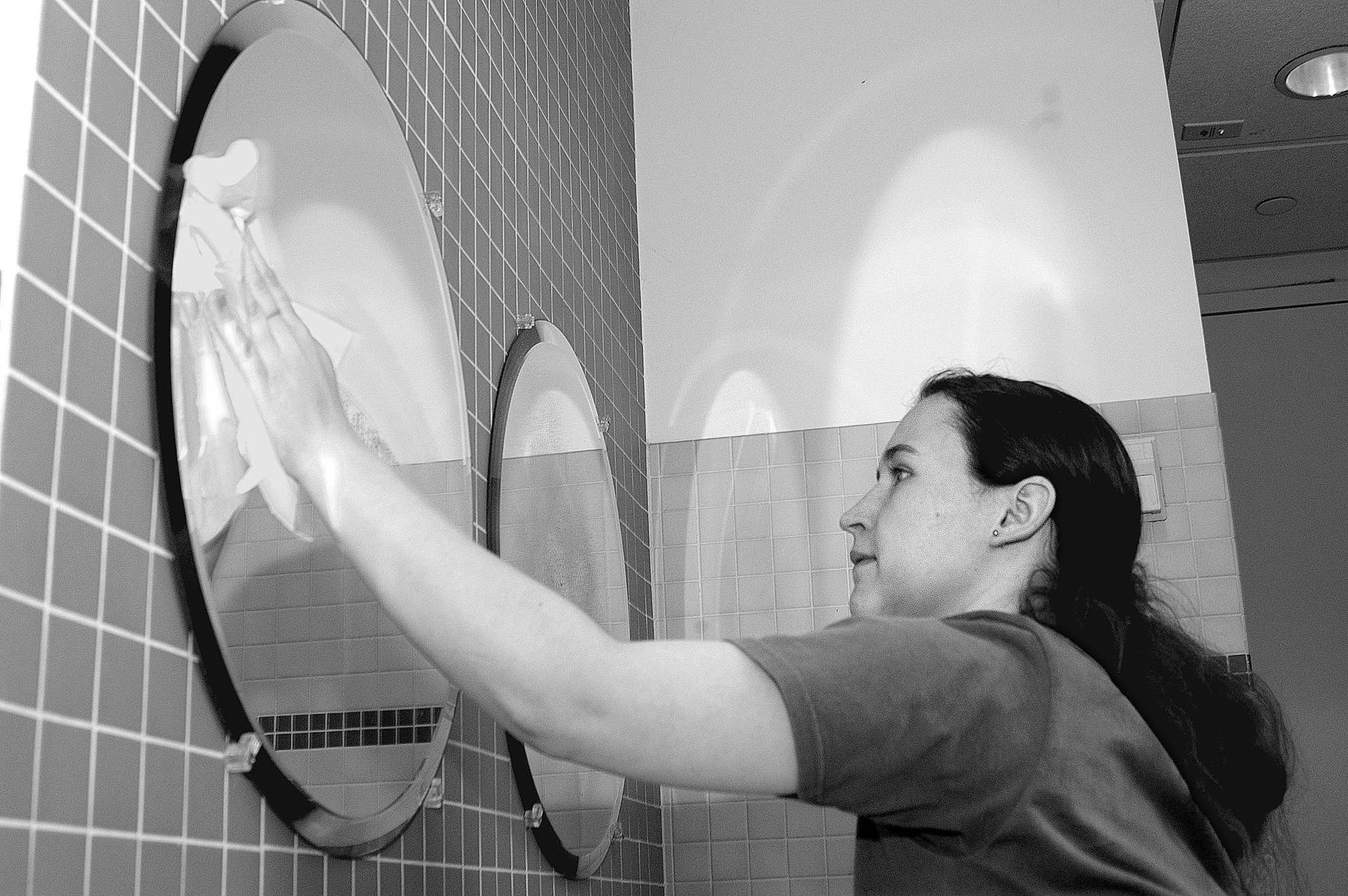 The Economic Policy Institute estimates that Ohio employers stole wages from about 217,000 Ohio workers each year from 2013-2015 through minimum wage violations alone.

Wage theft cuts across race and gender. However workers who are more likely to face workplace discrimination, specifically workers of color and women, are also more likely to be victimized by wage theft.

Estimates suggest that Ohio employers stole wages from about 134,830 women and 82,160 men over this period. A higher share of women workers were paid less than the minimum wage compared to their male counterparts. Just over 7% of women workers experienced violations comparted to a little more than 4% of men. Women were victims of wage theft 73.2% more often than men.

Paying workers less than minimum wage is one of many ways employers steal from their workers. They use schemes including undercutting the agreed wage, not paying for all hours worked, not paying overtime rates, misclassifying workers, or making illegal deductions. Because workers fear retaliation or don’t know their rights, most cases are never reported.

Minimum wage violations are especially harmful because victims earn so little and depend heavily on the wages they earn. The average Ohio minimum wage theft victim loses $2,800 per year to her employer, accounting for 22.4% of her estimated average earnings.

White workers in Ohio typically earn more than black workers - $19.74 versus $14.62 at the median in 2018 - and are less likely to suffer from wage theft, but those who did suffered larger losses on average. This likely reflects the fact that black workers’ wages are clustered more tightly together, and near the bottom of the earnings spectrum. Policy Matters finds that among people in the lowest tenth percentile workers, for instance, white workers earn $8.80, while black earners earn just $8 (from 2013-2015 – not accounting for inflation), Employers shorted white workers who were paid less than the minimum wage by $1.68 an hour on average. Those white workers would have lost an estimated average of $2,800 for year-round work. Stolen earnings accounted for 23% of their estimated average annual earnings. Black minimum wage, theft victims suffered average losses of $1.44 per hour ($2,400 annually), and lost 19.2% of average annual earnings. Hispanic workers lost 21.9% of their earnings: $1.66 per hour ($3,100 a year). Hispanic workers both suffered larger losses and took home more total pay, due to the fact that Hispanic wage theft victims worked more hours on average than their non-Hispanic counterparts. These are major losses on any account, but for low-wage workers they may be catastrophic.

Employers were more likely to steal women’s wages and stole larger amounts. An average female victim who was paid less than the minimum wage lost $1.73 per hour, ($2,900 per year), accounting for 23.4% of her estimated average earnings. Men lost $1.51 per hour ($2700 per year), and sustained losses worth 20.9% of average take-home pay.

While race and gender are related to wage theft, employer behavior is more predictive than worker characteristics. Data on all violation types find consistent patterns in the industries with high rates of wage theft. Even within industries, specific employer practices correlate with likelihood of committing wage theft. Safeguards include giving raises, providing health insurance, and providing paid sick and vacation days. Risk factors include paying in cash, paying on a non-hourly basis such as a day rate or piece-work rate; or retaliating when workers make a workplace safety complaint or try to form a union.

Wage theft is part of the business model for some unethical employers. Policymakers who look the other way give an advantage to criminals over businesses that follow the law.