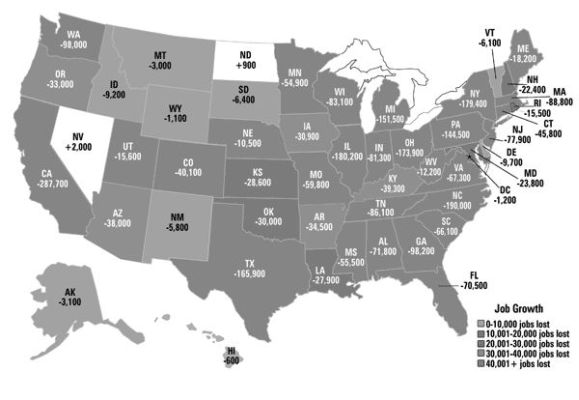 From March to November 2001, the United States was officially in a recession, with declining economic growth. Since then, the national recession has been declared over, but many economic indicators remain troubling for Ohio and the nation. This 2003 edition of The State of Working Ohio examines Ohio’s economy, with particular attention to the effects of the recession.

**This report was made possible by a generous grant from the Saint Ann Foundation.