A bill being considered in the Ohio Senate would increase a tax deduction available for college savings. But bigger tax deductions are not the way to make college affordable. Families of many income levels struggle to afford the high cost of college. Affordability solutions based on tax deductions leave too many behind and misdiagnose the problem. College is unaffordable first and foremost because of inadequate state funding to public colleges and universities. 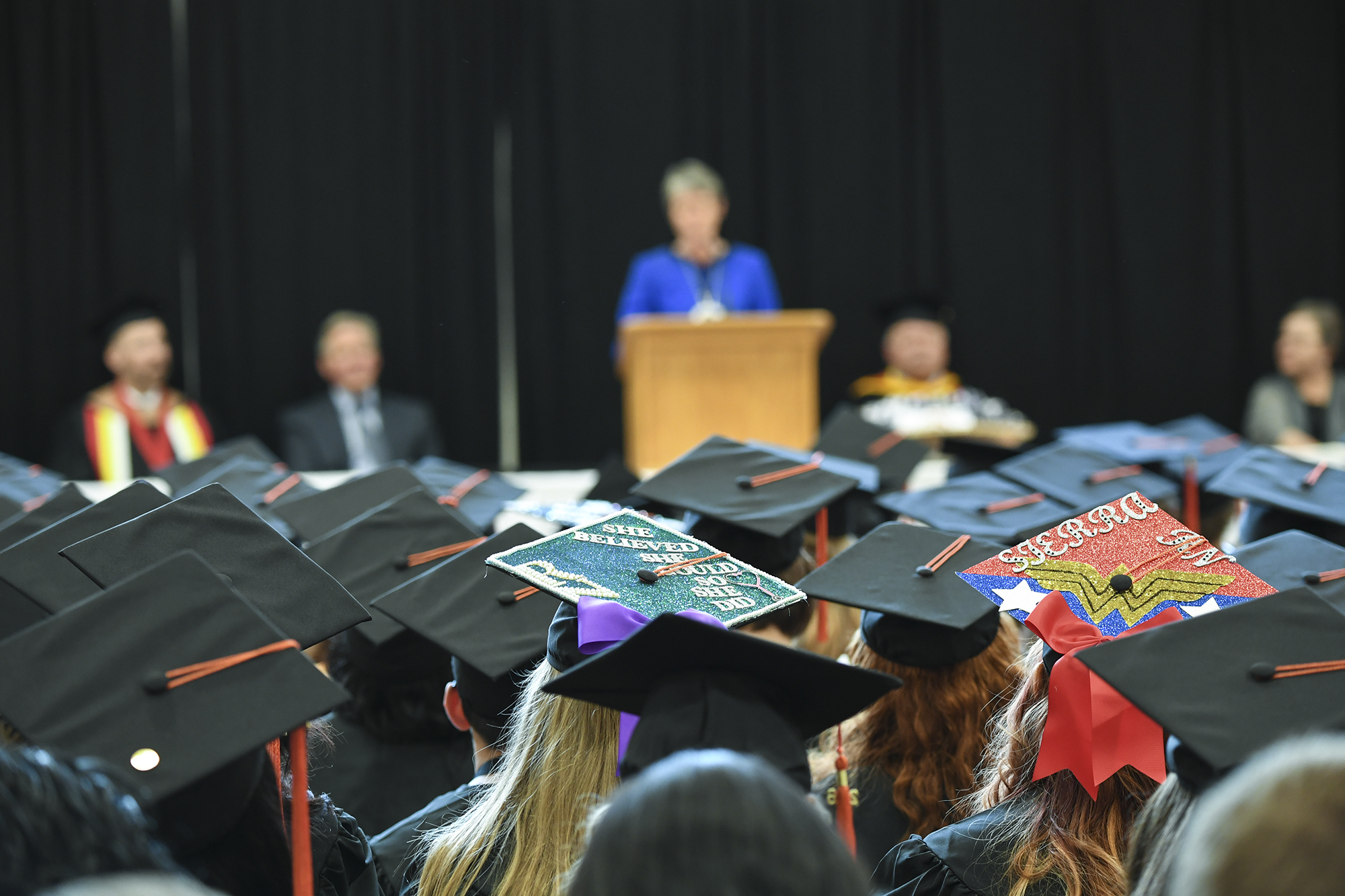 Senate Bill 5 would boost deductions to those who participate in CollegeAdvantage, Ohio’s 529 college savings plan, which is used to pay for college expenses. Such 529 plans are college savings and investment vehicles that are tax-advantaged at the federal and state level. Participants using Ohio’s 529 plan are not required to live in Ohio or attend college in Ohio.[1] Currently, contributions to 529 plans are deductible up to $2,000 per beneficiary annually from Ohio income taxes. If passed, SB 5 would increase deductible contributions to $10,000.[2]

Ohio’s median income is $51,075. A quarter of Ohio households have incomes less than $25,000 per year. Saving just $2,000 a year for college would be a struggle for these families.[3] Saving $10,000 a year for college would be impossible for lower income families and difficult for most Ohio families. Increasing the allowable tax deduction to $10,000 is an incentive largely for the wealthiest. A better solution to the state’s affordability crisis is to fund our public institutions appropriately to reduce college costs, so middle- and low-income families can afford college without going into deep debt.

College saving should be encouraged, but individual solutions to a structural problem will leave many college hopefuls behind. For low- and middle- income families, it is nearly impossible to save your way to being able to afford college. Ohio is ranked 45thin college affordability.[4] For academic year 2016-17, students paid an average tuition of $9,745 at main campuses, $5,787 at branch campuses and $4,224 at community colleges. The average cost of room and board at main campuses is $10,470.[5] The Institute for Research on Higher Education found on average the lowest income families would spend 81 percent of their income for one year of the net price (tuition, fees, room and board minus financial aid) of a public university and 38 percent of income for community college. For families making $48,000 to $75,000, 31 percent and 15 percent of annual income is needed to pay for public university and community college, respectively. Although families with incomes above $110,000 would only need 12 percent of income for public university and 6 percent for community college, those are still hefty sums.[6] More tax deductions are not the best way to help families afford it.

Ohio can choose to make college affordable by investing in our colleges to reduce costs to students, or Ohio can lose money through tax deductions and increase tax breaks for the wealthy. The existing $2,000 tax deduction for CollegeAdvantage costs the state an estimated $12.1 million in Fiscal Year 2016 and $12.9 million in 2017. At the current deduction level, the state expects to forgo revenue from this deduction of $13.8 million in 2018 and $14.8 million in 2019.[7] Increasing the deduction on contributions to $10,000 would cost the state even more every year even though most participants cannot contribute that amount. To put those numbers in context, for the upcoming state budget beginning July 1, the Inter-University Council of Ohio, an association of public universities, is requesting a 10 percent annual increase, or less than $10 million per year, in Ohio College Opportunity Grant (OCOG) funding.[8] OCOG is the state’s only need-based grant for low-income students, and it is only available to Ohio residents who attend college in Ohio. OCOG funding is essential because it can make the difference between whether a low-income student attends college or not. For wealthy students, increasing the tax deduction is not likely to increase their college-going rate. The state has a goal of 65 percent college attainment by 2025. Currently, only 43.2 percent of working-age adults has a postsecondary certificate or degree.[9] OCOG funding is a better approach than increasing tax deductions for achieving that goal.

Who benefits from the tax deduction

A small number of Ohioans benefit from the tax deduction. In 2014, only 103,158 claimed deductions for 529 plans. Most of the tax benefits of 529 plans go to higher-income families who are better able to pay for college than low-income families. As mentioned, the median household income in Ohio is about $51,000. Based on 2014 income tax data, taxpayers with federal adjusted gross incomes of $100,000 to $150,000 took the most deductions. A national study on 529 plan tax incentives found the greatest beneficiaries are wealthy families in the highest tax bracket[10] Ohio taxpayers with $200,000 of income or higher were 3.7 percent of all tax returns in 2014 but took 27 percent of CollegeAdvantage tax deductions.[11] As an incentive for college savings, tax deductions for 529 plans are poorly targeted to reach families with the greatest need.

Ohio families would be better served by greater state investment in public colleges to bring down tuition, room and board.[12] In particular, state need-based aid for low-income students should be increased.[13]

Lawmakers should not increase the threshold for tax deductible contributions to $10,000. Recently, Governor Kasich and legislative leaders announced they would seek to cut $400 million a year from the next two-year state budget because of lower-than-expected revenues. Now is not the time to add to the revenue shortfall. Lawmakers should not push to further reduce taxes for higher-income Ohioans. Instead, the state should be looking for ways to increase revenue, so we can invest in public higher education and ensure all students can attend college.

[10] Dynarski, Susan M. “Who Benefits from the Education Saving Incentives? Income, Educational Expectations, and the Value of the 529 and Coverdell.” Working Paper. National Bureau of Economic Research, May 2004. doi:10.3386/w10470.