What is the grain handler’s discount?

How much does it cost?

Tax breaks cause the state to collect less revenue, which is an expenditure of state resources. The Department of Taxation estimates how much each tax break will cost the state’s operating fund, the General Revenue Fund. It predicts the grain handler’s tax break will cost $8 million in CAT tax revenue in fiscal year 2018 and $7.9 million in FY 2019. 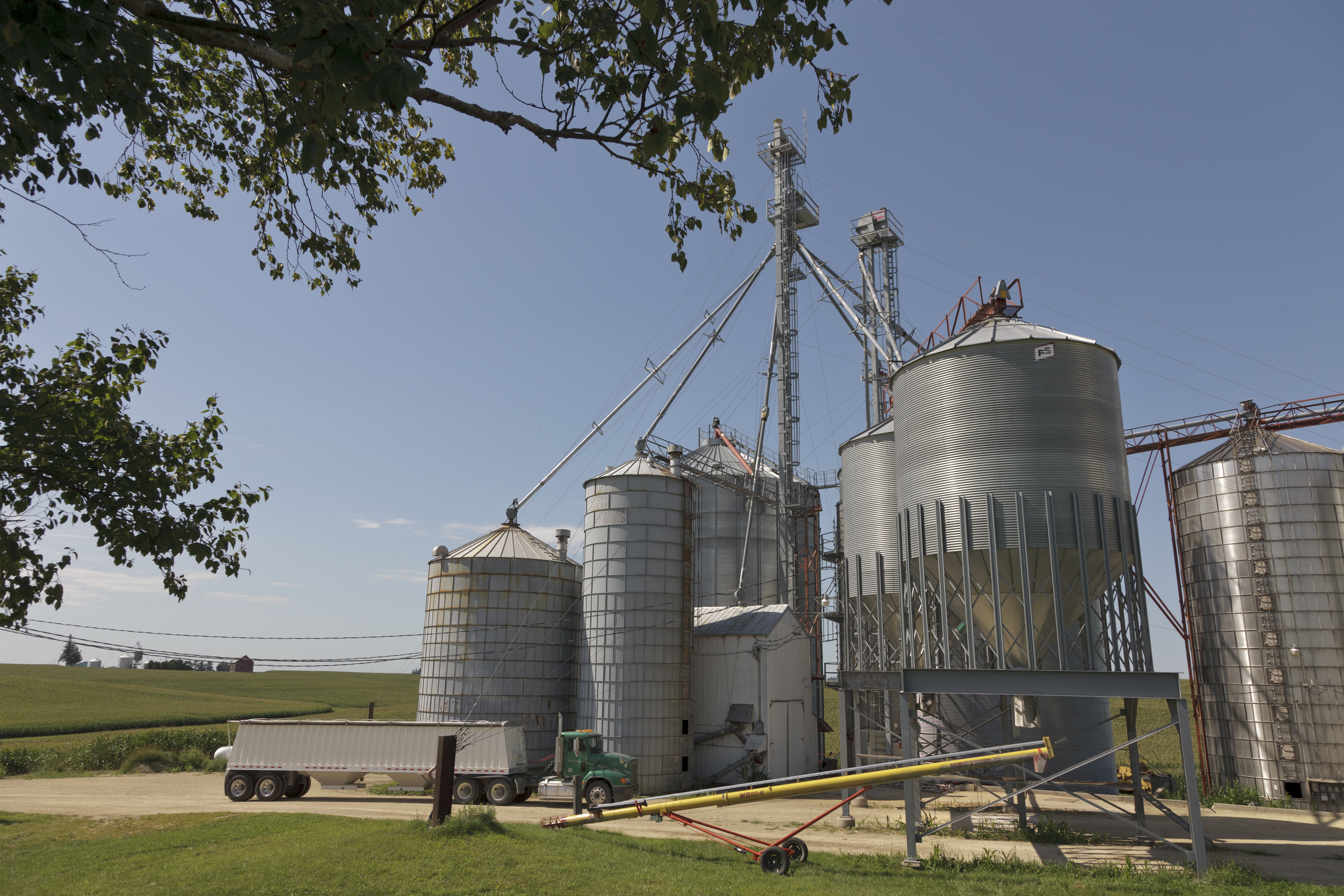 Grain handling companies benefit from the tax break, including some of the largest agricultural commodity firms in the nation. Five of the United States’ top 20 grain handlers operate in Ohio. Archer Daniels Midland (ADM), one of the beneficiaries of this tax break, operates in 171 countries and reports 2016 net sales of $62.3 billion. It has more than 220 grain elevators with total storage capacity of more than 13 million metric tons in the United States alone. Table 1 shows the top 10 commercial grain handlers in Ohio (in terms of Ohio capacity) – five of them are among the 20 largest in the United States.

*Firms among the top 20 in the nation

The Oho Department of Agriculture lists 243 currently licensed grain handlers in Ohio. Not all of them are commercial businesses. Ohio has many grain handers organized as agricultural cooperatives. Co-ops typically operate in just one state or region, whereas many commercial grain handlers have a national or international footprint. The largest cooperative in Ohio, Sunrise Co-op, has in-state capacity of about one million metric tons and annual sales of $750 million.

Grain handlers organized as agricultural cooperatives are not included in the base of the CAT, so they, too, do not contribute to the state’s primary business tax.

Why did Ohio enact this tax break?

This tax break is not intended to create jobs. Ohio phased out the Corporate Franchise Tax starting in 2005 and replaced it with the CAT, a gross receipts tax. Co-ops were not in the base. In 2013, lawmakers passed the tax break for commercial grain handlers as well. Proponents argued that the commercial businesses needed a tax break to compete with the co-ops.

Is this a partisan issue?

OMA was joined by the Ohio Association of CPAs, Ohio Bar Association, Ohio Chemical Technology Council, Ohio State Medical Association and Ohio Dental Association in a letter to Senator Tim Schaffer, Chair, Senate Ways & Means Committee, May 21, 2013, that stated opposition to diluting the CAT base and reiterating continued opposition to exemptions, earmarks, or credits to the CAT. The Corporate Franchise Tax was abolished in part because it was riddled with loopholes, yet now tax breaks – tax expenditures – are encroaching on the base of the CAT.

What are the trade-offs?

The millions of dollars in revenue lost to this tax break could restore state funding for the Senior Community Services Block Grant: In 2000, Ohio funded these services at $16 million, but legislators have cut funding to $7 million today. This block grant provides services for Ohioans 60 and older who live at home but need help with basics as they age, like meals, transportation and personal care. These essentials help prevent functional and financial decline that can lead to poverty and push people onto Medicaid. The revenue from the grain handler’s tax break could also provide needed support for adult protective services, which protect vulnerable seniors from abuse, neglect and exploitation and are underfunded in Ohio.

The Tax Expenditure Review Committee should evaluate the tax treatment of grain handlers against the needs of the people of Ohio and reduce or eliminate this tax break. The millions of dollars this tax break gives to some of the nation’s biggest agricultural corporations would be better spent helping seniors and for other services that make life better for all Ohioans. Treatment of the sector should be fair across all companies. Legislators should ensure all grain handlers, regardless of how they are organized, are paying their fair share of the business tax.