As a Black woman who lived her entire life in Cleveland, Yvonka Hall knows health is multidimensional. Where people live, their jobs, their housing, their education, their family situations — all have profound effects on their wellbeing. It’s hard for people to be healthy if they’re exposed to toxic pollution, can’t afford good food, are paid poverty wages, or endure trauma.

Trauma has permeated Yvonka’s life, but she has made purpose from her pain. As a 6-year-old, she and her younger brothers witnessed their father murder their mother. When Yvonka was 19, her 15-year-old brother Antoine was murdered. The following year while on the phone with Yvonka, her best friend Tracey was murdered by her estranged husband.

“I knew I had to use my life to help,” she said. “That became my promise.” 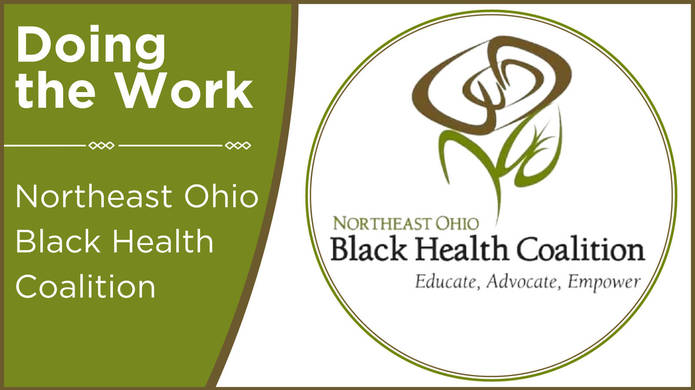 Today, she’s keeping that promise as the founder and executive director of the Northeast Ohio Black Health Coalition (NEOBHC). Yvonka says NEOBHC is a social justice organization — part advocacy, part direct service, part research institute. NEOBHC is a Policy Matters partner on several issues. Most recently, we’re working together to ensure the children who are cared for by relatives after being removed from their family of origin receive proper support from the state.

NEOBHC is one of the organizations Policy Matters is spotlighting as a key community partner. Please consider supporting NEOBHC and spreading the word about the great work they do.

Before she formed NEOBHC, Yvonka served as Cleveland’s Director of Minority Health. After speaking out against the Cleveland Clinic’s decision to close Huron Hospital in East Cleveland, she was fired. In her role with the city, she organized community forums about health disparities. Often, she heard mostly nonblack people say Black Clevelanders need to “pull ourselves up from our bootstraps,” she said. She realized other racial groups in Cleveland seemed to have coalitions that advocate for their health and wellbeing. Yvonka thought the Black community needed one too. At first, she asked other organizations to lead the charge, but when they seemed unwilling or unable, Yvonka decided to create NEOBHC. 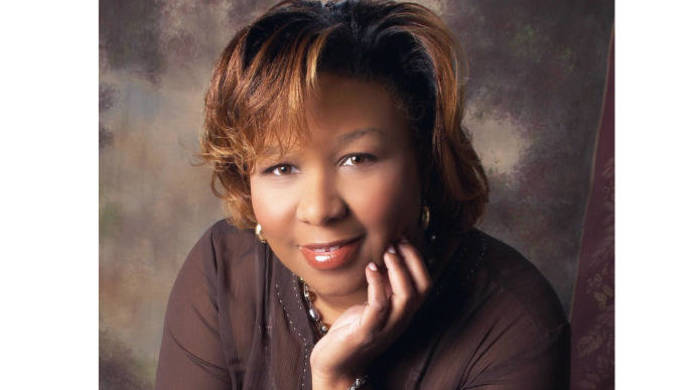 “I’m a prayerful person,” she said. “I asked God, ‘What am I supposed to be doing?’ God said, ‘I gave it to you it’s the Northeast Ohio Black Health Coalition. Go do it.’ I put everything that I have – my whole life savings into this, trying to make sure this dream wouldn’t die.”

Yvonka finds meaning and messages all around her. For example, a friend gave her a vase full of pebbles, sand, and some big rocks. That became a metaphor for her work with NEOBHC.

Two years ago, Yvonka said she made $5,000, but today, NEOBHC has three full-time staff and hundreds of volunteers. NEOBHC has been able to accomplish and grow so much, even without significant foundation support. Yvonka’s credibility and relationships allow her and her organization to go places the big players can’t. Take for example, NEOBHC’s approach to COVID in the Black community. By Yvonka’s estimation, the coalition has sent thousands of masks, hand sanitizers and wipes out to members of the community. She organizes a monthly vaccination clinic that not only provides COVID shots, but also gives out lunches and bottles of water so attendees don't have to worry about food. We “give them a gentle hand,” Yvonka said. “We try to make sure we put in the little things that people might not think about within easy reach.” 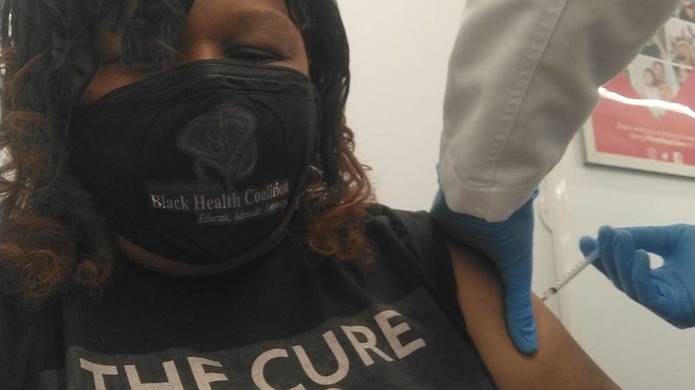 Yvonka getting a COVID shot

NEOBHC brings that gentle hand to its other programs as well. The coalition collaborates with the Rainbow Terrace Learning Center to run the “No More Tears” program, a domestic violence support group for women who are HUD residents. In February for Valentine’s Day, the women learn about self-empowerment by writing a love letter to themselves – called a “Luv Letter 2 U.” They follow up in October for Sweetest Day with a program called “When Your Sweetie Ain't So Sweet.” To reach men who might be unwilling to talk about their health and wellness, NEOBHC teams up with Care Alliance and African American car clubs for “Aches, Pains and Automobiles: Men’s Health Tunes Up." Men receive vital health screenings for free and get to explore some of the coolest cars— all in the same trip.

In addition to providing critical services like these, NEOBHC uses its trusted position in the community to produce important research and shape public policy. The coalition is a co-founder of the Cleveland Lead Advocates for Safe Housing, which forced the passage of the city’s lead safe ordinance (and continues to hold city the government accountable). NEOBHC hosted conversations about police violence in Cleveland and produced a framework about how the city can take corrective action. 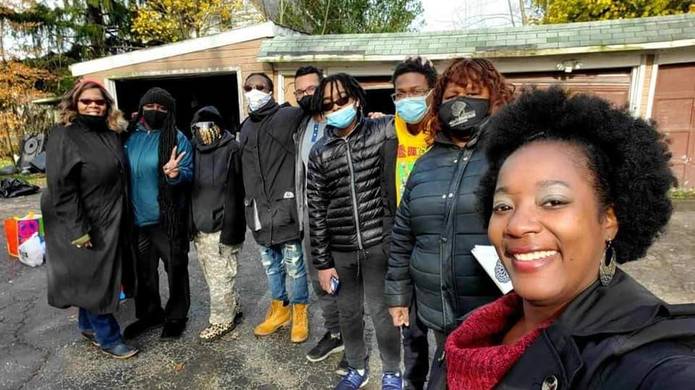 NEOBHC out in the community

“My priority is going to be to get the best services to the community – whether it’s food, whether it’s housing, whether it’s talking about racism,” Yvonka said. “People trust us, and I think that’s more important to me anything else. People trust me. I don’t take that for granted.”