With Ohio’s General Assembly returning to Columbus next week, many Ohioans face significant threats to their well-being. That includes the possibility that the legislature could override Governor Kasich’s veto of legislation freezing enrollment in Medicaid expansion, which could cause hundreds of thousands of Ohioans to lose health insurance

As the lame-duck session heads into its final days, it’s possible to take stock of some of the legislature’s actions – or inaction. Lawmakers passed some bills that harm poor and working Ohioans, but other threats to Ohioans’ quality of life and democratic rights were avoided. 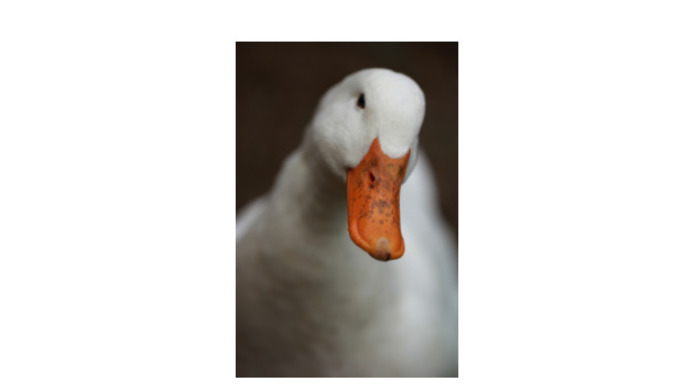 Tenants avoided a narrowing of the notice period for evictions, and debt settlement companies won’t be freer to take advantage of financially vulnerable Ohioans. A bill that would have outlawed localities from levying taxes on plastic bags, another attempt by lawmakers to get in the way of localities solving their own problems, mercifully did not advance. Nor did a Senate bill that would have limited the right to protest at a long list of “critical infrastructive facilities,” an attack on Ohioans’ freedom of speech.

A couple of ill-conceived tax measures also fell by the wayside. This included a tax break for special retirement plans of top managers so they wouldn’t be covered by municipal income taxes, as well as a new, uncapped tax credit for big mixed-use development projects with unknown costs and inadequate safeguards.

These bills thankfully didn’t pass both houses and thus their backers will have to start all over again in the next legislature. And in a positive step, the General Assembly approved House Bill 158. Though it should have been expanded to cover others, it will allow spouses to receive unemployment benefits if a military transfer forces them to quit their job.

However, the lame duck General Assembly passed some damaging bills that Governor Kasich just signed into law. These included:

Besides several high-profile pieces of legislation, some other less well-known bills await action from the governor. One measure requiring review of occupational licensing boards that won final approval by the Senate Wednesday unwisely includes the elimination of the Unemployment Compensation Advisory Council, a body of business, labor and legislators that in the past played a valuable role vetting legislation on that subject.

The General Assembly has scheduled some dates after Christmas, mostly in order to override Kasich’s vetoes. But regardless of the outcome, as Senate President Larry Obhof has noted, the General Assembly will be back again in just a few weeks. And many of the measures that died this year are likely to be back again in 2019. That includes some version of the extreme measure that would undercut Ohioan’s right to bring constitutional amendments to the ballot, and a Senate bill that would call for hacking rules out of the state administrative code simply because they include words like “shall,” “must” or “require.”

Spurred by the sentencing reform ballot initiative Issue 1, Obhoff and others are also pursuing a bill that reclassifies some minor drug felonies as misdemeanors. It will be up to the advocates and activists who placed Issue 1 on the ballot to make sure the legislation not only addresses today’s opioid crisis, but also takes into account the overly punitive approach to the 1980s and ‘90s crack epidemic that disproportionately affected people of color.