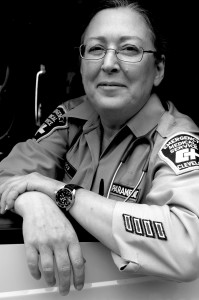 On March 31, 2011, Governor Kasich signed Senate Bill 5, which made vast changes to Ohio’s public employee collective bargaining law. The bill greatly reduces the collective bargaining rights of 350,000 Ohio public workers. The changes include: banning the right to strike, ending binding arbitration for safety forces, eliminating annual raises based on experience, and limiting bargaining to wages. The bill will sharply restrict the right to negotiate workplace conditions such as staffing levels, scheduling and hours. Defenders of collective bargaining collected 915,456 signatures to place an issue on the November 8 ballot that would prevent the bill from going into effect. A ‘yes’ vote on Issue 2 will allow the sweeping changes, a ‘no’ vote will keep in place the rules that have existed since 1983.