Working for less: Too many jobs pay too little

Working for less: Too many jobs pay too little 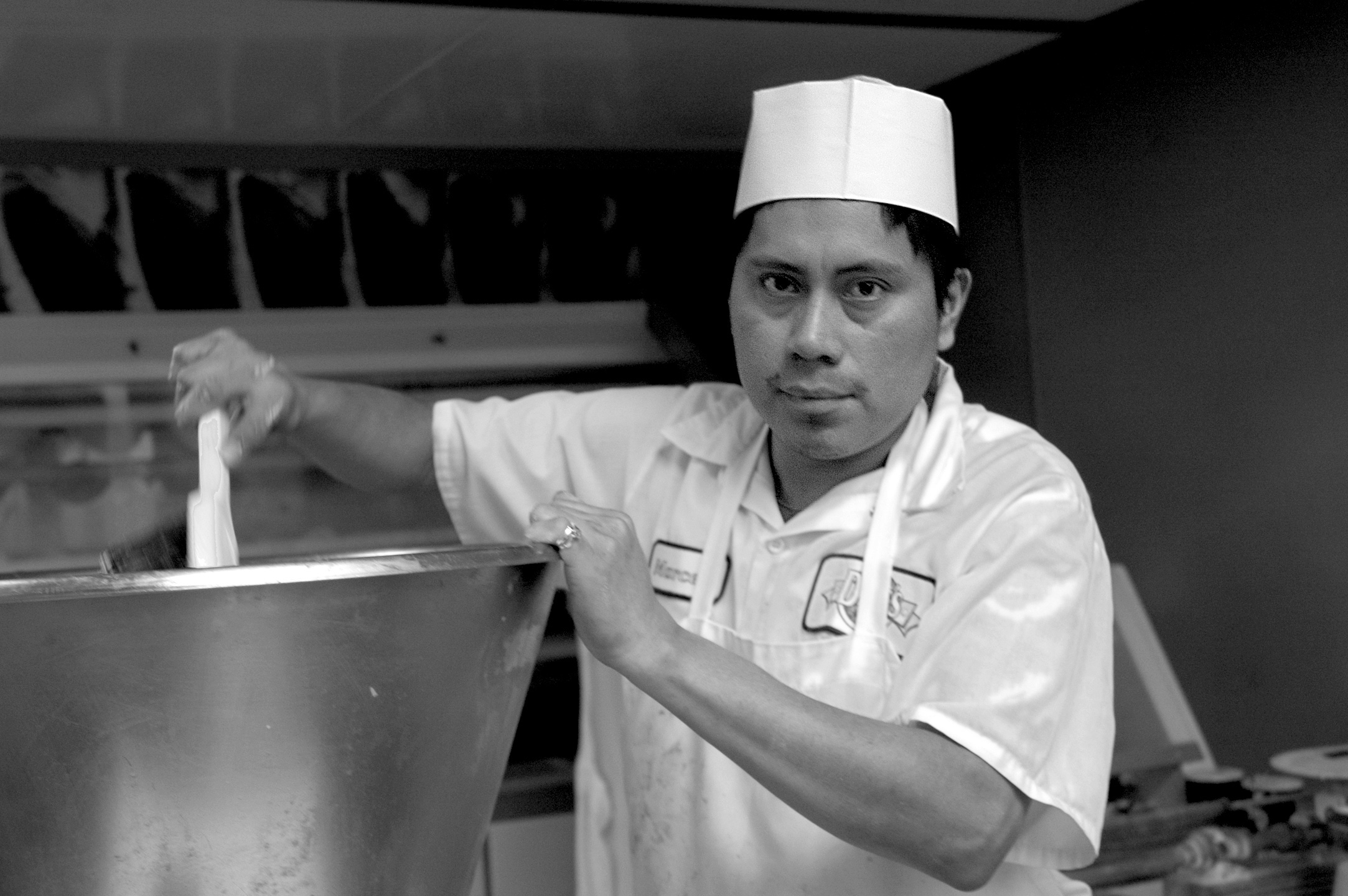 Statewide labor market data paints only a partial picture of what’s really happening in Ohio communities. The unemployment rate for 2017 was 5 percent and Ohio has recovered all the jobs lost in the 2007 recession. That makes for a much better situation than much of the past decade, when official unemployment rates were higher. But those aggregated statistics mask continued slack in the labor market. Part of the reason Ohio has low unemployment is that since 2007, 215,000 people have left the workforce. The statewide data also hides deep regional disparities and wage stagnation. Policymakers should address these failures through a renewed public commitment to working people. Both the nation and state have productive economies with abundant wealth. Only the lack of political will keeps leaders from passing policies to improve job quality, make education and training affordable and fund basic services like transit and childcare that help people work.

In this series of fact sheets we take a closer look at the 10 job categories with the highest number of workers in Ohio’s largest 11 metro areas. More than any other metro area, Columbus bounced back since the recession, adding 123,100 jobs between 2007 and 2017. Yet even there, poverty wages ran deep. Six of the Columbus area’s 10 most common occupations paid so little a typical worker supporting two family members would qualify for food assistance. The Youngstown area has struggled the most and needs more than 19,000 jobs just to return to the number of jobs it had in 2007. In the Youngstown area, five of the most common jobs typically paid less than $26,000 a year, but only two paid enough for a family of three to be considered self-sufficient, earning more than 200 percent of poverty.

On May 1, 1884, the Federation of Organized Trade and Labor Unions, a forbearer of the AFL, declared a legal work day to be eight hours. Two years later, on May 1, 1886, more than 300,000 workers walked off their jobs to demand just that: eight hours for labor, eight hours for rest, and eight hours for what we will. But today many Ohioans are patching together multiple jobs just to get by. Salaried workers typically fare better. However, some salaried workers could earn less than $24,000 and not qualify for overtime no matter how many hours they are required to work. The minimum wage peaked in 1968. Since then, inflation has eroded its value. Ohio voters increased the state minimum wage in 2006 and indexed it to inflation, but the wage had already fallen so low that restoring all the losses seemed politically out of reach. Had the value of the minimum wage kept pace with state economic growth it would be worth more than $20.39. Today the federal minimum wage is $7.25 an hour, and Ohio’s minimum is set at $8.30. The economic security won by generations of collective bargaining is being rolled back. Too many jobs pay too little and fail to offer any real path to economic security. Many policy protections for working people have been dismantled, while the already wealthy and corporations enjoy record gains.

Policy Matters has released a 10 point policy plan to build an economy that works for all. Those points include several practical recommendations that are being implemented around the country. These are:

In addition to that 10-point plan for workers, we’ve teamed up with Innovation Ohio to develop a broader platform of policies that will prepare Ohio for success, invest in the next generation, and prioritize the dignity and value of a hard day’s work in an ever-changing economy.

New data on job quality throughout Ohio illustrates that we are not doing enough to ensure quality jobs in our state. Policy helps create the economy. Policies in the 20thcentury did much to ensure growing wages, good benefits and adequate overtime. Restoring those protections and exploring new solutions can ensure that today’s workers can thrive in a complicated economy.

Where in the world? A short guide to Ohio Metro Areas (MSAs)

The employment factsheets rely on data from the U.S. Department of Labor. The data are reported by the Department of Labor at the national, state, and Metropolitan Statistical Area (MSA). In order to better understand Ohio’s regional economy, we built the factsheets using the available MSAs. The U.S. Office of Budget and Management sets the MSA boundaries every 10 years. Some of Ohio’s MSAs have changed since 2000. We note those changes fully here.

From the Department of Labor and Ohio LMI.
*Changes from 2000