Our public parks are under siege

Our public parks are under siege

Posted on 08/30/17 by Intern Writer in Local Sustainability

Last year the National Park Service (NPS) reached two milestones. It turned 100, and its parks had a record-breaking 325 million visitors. NPS has long been an impressive return on investment: every $1 invested generates $10 in local economic activity. But over the years, state and federal governments have disinvested in this important public asset. 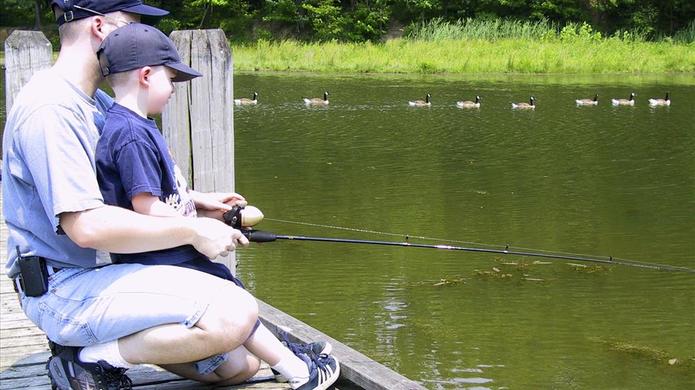 Nevertheless, in his 2018 budget proposal, President Trump requested $183 million in cuts to the NPS. The House Appropriations Committee reduced the cut to $64 million. But even a smaller cut is damaging to an agency that faces over $11.3 billion in deferred maintenance due to years of inadequate federal funding. Now the NPS could fall even further behind.

Restoring investment to the NPS should be a no-brainer – it’s a win-win for local business owners and environmentalists. National parks attract tens of billions of dollars in tourist spending each year. This fuels local economies and supports family incomes, especially in rural areas. The NPS is an essential public infrastructure system that employs 22,000 people and maintains parks for the benefit of all.

Ohio’s state lawmakers aren’t doing our parks any favors, either. The Ohio Department of Natural Resources (ODNR) is the largest landholding department in the state, with more than 120,000 acres of inland waters as well as portions of Lake Erie and the Ohio River; 640,000 acres of land; 74 state parks; 7,000 miles of streams; 14 state scenic rivers; 21 state forests; 136 state nature preserves; 144 wildlife areas; and almost 200 dams. Yet funding for the ODNR parks and recreation operations will have declined by $14.5 million, a 34 percent drop, between 2008 and 2019 (adjusted for inflation, 2016 dollars). Investment at the agency’s division of wildlife has been so eroded that hunters and fishers begged the legislature to raise their fees to pay for needed repairs. The legislature did so against the wishes of the director, a bruising fight: in its wake, many of the Division of Wildlife’s top staffers have either been fired or have resigned.

Why all the cutting? On the national level, defense spending is on the rise and tax cuts for the wealthy and corporations are on the horizon. In recent years, Ohio’s lawmakers have also slashed taxes for the wealthy and corporations. Ohio’s major tax changes between 2005 and 2014 have not helped most Ohio families. The most affluent 1 percent of Ohioans got an average annual cut in their tax bill of $20,000, while the bottom three-fifths of earners actually paid more taxes than before. To add injury to insult – even as the legislature wrestled with a billion dollar shortfall over the spring, a new tax break on business income taken through the personal income tax, primarily benefitting wealthy individuals in partnerships, S corporations and limited liability corporations (lawyers, investment bankers, doctors, developers) ballooned to $1 billion in revenues forgone by the state.

Why are Ohio’s highest earners getting special treatment while essential public goods like parks are not just neglected, but actively cut and dismantled?

It is time to make our voices heard and stand up to the powerful interests that threaten our environment. Healthy state and national parks are vital to the prosperity of current and future generations. The actions of our elected politicians ought to reflect this. Contact your state senator and tell them to protect Ohio’s natural resources. Let your member of Congress and the U.S. Department of the Interior know how you feel about cuts our national parks. Our public officials need to know we are watching them. 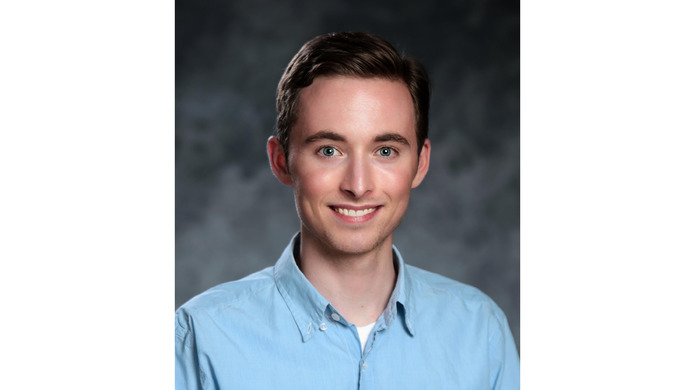