Keep those phones ringing: Thanks in part to constituent pressure, the House last week voted down a Farm Bill that would have hamstrung the Supplemental Nutrition Access Program. It was a temporary win for the millions of Americans—including 1.4 million Ohioans—who need food assistance to keep their families fed. Stay vigilant: House leaders have scheduled a do-over for June 22. So, call your rep, especially if it’s Representative Turner or Joyce: both have sometimes stood up for struggling Ohioans. Let’s convince them to do so again.

Keep Medicaid, now or later: Governor Kasich, pushed by the legislature, has asked the feds to change Ohio’s Medicaid rules in ways that will cut people from care. While he waits for the OK, we can speak out. Use this survey to tell your Medicaid story. Also, the current governor can change the rules, but the next one can change them back! Call, write, email, and tweet at gubernatorial candidates Richard Cordray and Mike DeWine and tell them to publicly commit to undoing destructive new Medicaid changes. 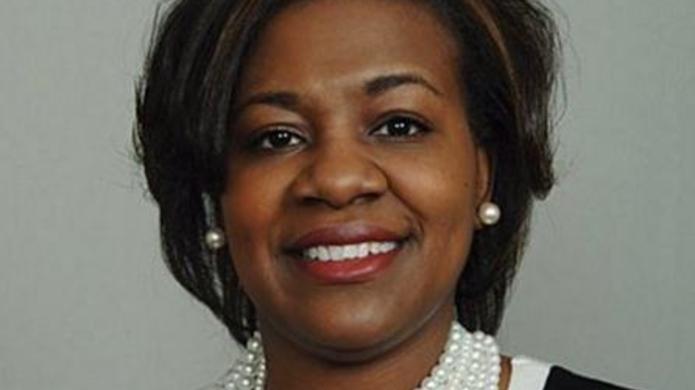 Consumer protector: Kalitha Williams has been selected for the board of the Consumer Federation of America. Her policy expertise and advocacy excellence are a perfect fit for the national organization, now celebrating its 50th year of consumer protection. With Kalitha on board, CFA will be even more powerful in its second half-century.

Fighting loan sharks: Last year, Kalitha helped lead a successful fight to rein in predatory payday and car title lenders. The result was a federal rule that protects borrowers. Until this week, that victory was in question; a sneaky legislative move could have cancelled the rule. That deadline just expired (phew), securing the regulation, which will help borrowers save some of the $500 million in fees extracted by loan sharks from Ohioans each year.

Feeding loan sharks: Last week, the federal government announced plans to close the office that protects people with student debt from predatory loan servicers. The Office for Students and Young Consumers has helped victims recover over $750 million. The man responsible for the shutdown—Acting Director of the CFPB Mick Mulvaney—recently told a room of bank execs, “We had a hierarchy in my office in Congress. If you were a lobbyist who never gave us money, I didn’t talk to you. If you were a lobbyist who gave us money, I might talk to you.” If only students and young consumers had contributed to Mulvaney’s campaign. 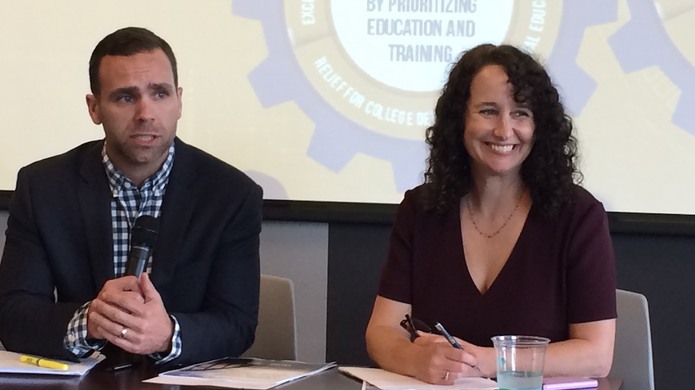 Taking our show on the road: Our comprehensive progressive policy platform won’t promote itself. That’s why we’re bringing “A Winning Economic Agenda for Ohio’s Working Families” directly to the people. In a series of briefings with leaders, advocates, and candidates around the state, we’re teaming up with Innovation Ohio to present solutions that raise wages, generate jobs, and support working families. The first was last week, at the Audubon Center in Columbus. Stay tuned for November in the Mahoning Valley and more to follow.

Rally for a living wage: Raising the minimum wage will lift people out of poverty, increase productivity, and stimulate the economy. Those are just some of the reasons Policy Matters joined more than a dozen coalition members in Columbus to support the United Methodist Women’s rally for a living wage. The crowd heard live music and rousing speeches, including one from Amy, who reminded supporters, “We create the economy we want.” You can check out a recording here. Amy takes the stage around the 13-minute mark.

Coming up: Advocate for a just, healthy, sustainable food system! The Cleveland-Cuyahoga County Food Policy Coalition will host a Farm Bill forum and advocacy training June 13, 8:30 AM – 11:00AM at The Centers for Families and Children in Cleveland. RSVP here, by June 8th.