154: It’s been 154 years since the first Juneteenth celebration, when former slaves learned they were free and took to the streets to rejoice. Sadly, the story doesn’t end there. In a guest blog, Ohio Organizing Collaborative Executive Director damareo cooper explains that the legacy of slavery still looms large in the United States – especially in our criminal justice system. 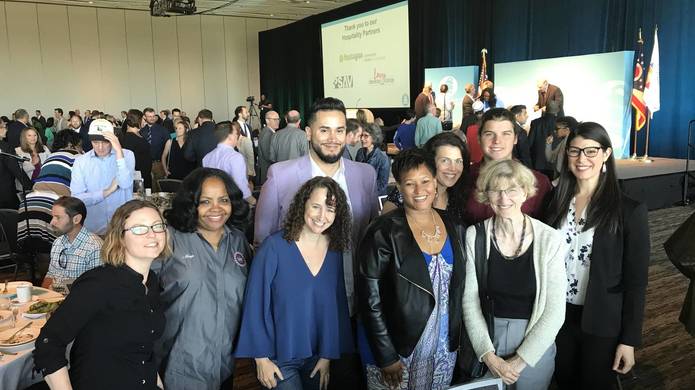 3,900: That’s how many jobs Ohio lost last month, according to Hannah Halbert. On a positive note, more Ohioans who had been sidelined rejoined the labor force. Nevertheless, the state’s sluggish economic performance further proves that policymakers’ tax-cutting strategy has not been helpful.

8%: But the Ohio Senate doubled down on tax cuts with the budget they passed this week, including an 8% across-the-board income tax cut that will mostly benefit the wealthiest Ohioans. Wendy Patton has the details. Even though they made some good investments, we are less than thrilled with the final product. Zach Schiller said the Senate’s budget will deprive the state of needed revenue. It also maintains the motion picture tax credit, which Wendy urged them to take out.

4: Policy Matters staff testified four times at the State House in the past two weeks. Wendy reiterated our call for a budget that raises enough revenue to meet Ohio’s needs. Victoria Jackson told lawmakers to increase investment in higher education (she since took a DC job to make that happen!). Will Petrik said Ohio shouldn’t pocket child support payments, but send all of the money directly to children and custodial parents. Michael Shields told lawmakers that changing the workers’ compensation system to test for immigration status will intimidate immigrant workers from filing claims. This hurts all workers by reducing the incentive for employers to keep workplaces safe. It also shifts the cost of workplace injury to taxpayers, hospitals and injured workers.

114 million: Senator Sherrod Brown’s Working Families Tax Relief Act would boost the income of 114 million Americans in 46 million households. With so many jobs paying too little (as Hannah notes in this op-ed), many dads have to work two or three jobs to get by. Reflecting on what Father’s Day means to him, Daniel Ortiz said he has two main jobs as a dad: providing financially and spending quality time with his daughter. Tax credits for working families would help more dads deliver on those jobs. 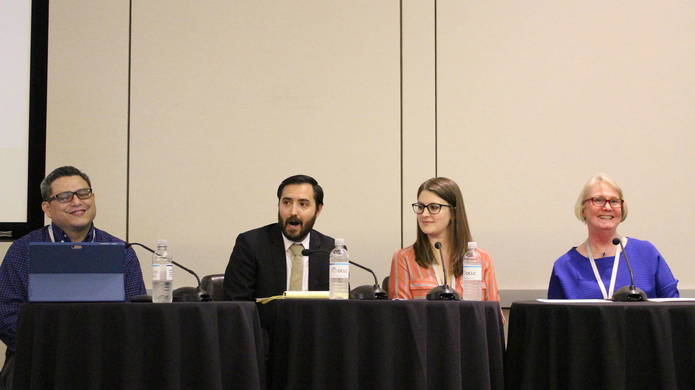 Mike Shields appeared on a panel for the Ohio Alliance to End Sexual Violence. He spoke about how wage equity can protect against domestic violence.

June 24: Ben Stein will moderate a discussion on how the Green New Deal will address climate chaos at the Cleveland Heights-University Heights Public Library (2345 Lee Rd. in Cleveland Heights), this Monday (6/24) from 6:30-8:30.